Prime Video is Amazon's streaming service and is available in over 200 countries. Besides films, series, and documentaries that are from the catalog itself, it offers television programs and films for rent or purchase. Prime Video's catalog is very broad and its content appeals to all types of audiences, including healthcare professionals.

Here on the blog, we've already commented on some films that involve medicine and even documentaries about medicine that are available on Netflix, but today our focus will be on the series.  The series can be fictional or documentary and have a pre-defined number of chapters per season, that is, episodes.

Below is a list of 4 series on various topics that healthcare professionals will love to watch, all available on Amazon Prime Video. It is noteworthy that, for contractual reasons, some items on this list may be removed from the streaming catalog at any time. Therefore, depending on when you are reading this article, some of the suggestions listed here may no longer be available on the streaming service.

Chicago Med is a medical drama series (spin-off from Chicago Fire) and premiered on NBC on November 17, 2015. Currently, the series has 4 seasons. In the plot, we follow the daily lives of doctors and nurses in the Gaffney Chicago Medical Center's emergency department as they tackle unique new cases and build passionate relationships in the pandemonium of the emergency room.

With world premiere in 2020, the series of Italian origin has drama as its genre. The series has already been distributed and aired in Spain on Telecinco (Mediaset España) and in Portugal, and from January 2021 also in France on TF1, as well as in Brazil and Mexico on Amazon Prime Video and in Slovenia on Planet TV. The distribution has already been made in England, which will be shown soon.

In the plot, Andrea Fanti (Luca Argentero) loses the memory of the last 12 years of his life due to a traumatic brain injury, and, for the first time, he discovers himself no longer the brilliant and authoritative doctor of before, but a simple patient.

Having its debut in the year 2005, the series Grey's Anatomy accumulates many fans around the world, and currently, 16 seasons of the series are available on Amazon Prime Video. The series, which is a medical drama, focuses on the lives of intern surgeons, residents, and caregivers and how they evolve in their profession as they try to sustain their patients' lives and their relationships.

The plot follows the life of Meredith Gray (Ellen Pompeo), daughter of respected general surgeon Ellis Grey, after she enters into the residency program at Seattle Grace Hospital. They seek each other's comfort, and sometimes more than friendship.

House M.D, or simply House, is a series that had its debut in 2004 and all its 8 seasons are available on Amazon Prime Video. The series takes place at the fictional Princeton-Plainsboro Teaching Hospital, a teaching hospital located in Princeton, New Jersey, United States.

Dr. Gregory House is an infectious disease specialist and nephrologist who is not on good terms with his patients and, if he could, would not even talk to them. Dealing with his constant physical pain, he uses a cane that emphasizes his sour and brutally honest attitude. However, his unconventional thinking and impeccable instincts earn him great respect.

Remember: Amazon Prime Video is constantly updating its catalog, so some series on this list may not be available in the future, ok?

Keep following the blog to learn more news and tips about medicine, and take the opportunity to learn about the Ninsaúde Apolo medical software. Visit our website apolo.app and request more information. 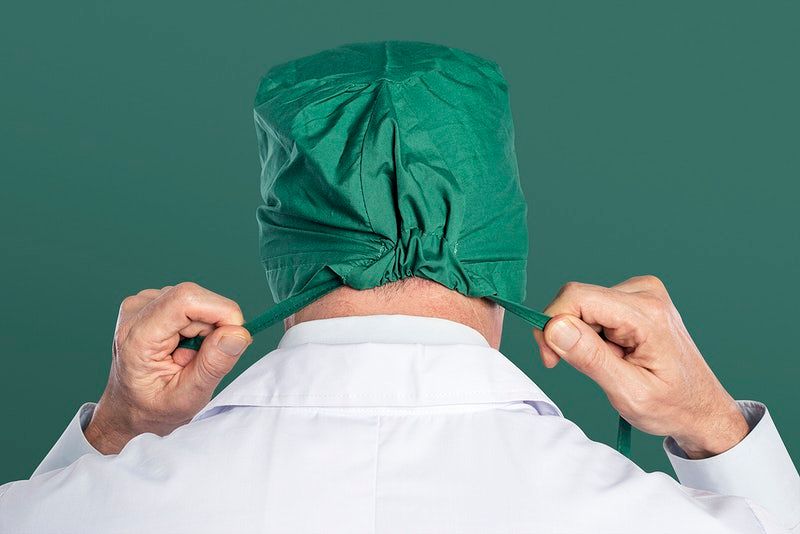 With a population of 311.6 million inhabitants and about 171 million visitors annually, the United States in its infrastructure needs to be prepared to accommodate all these people. According to the OECD 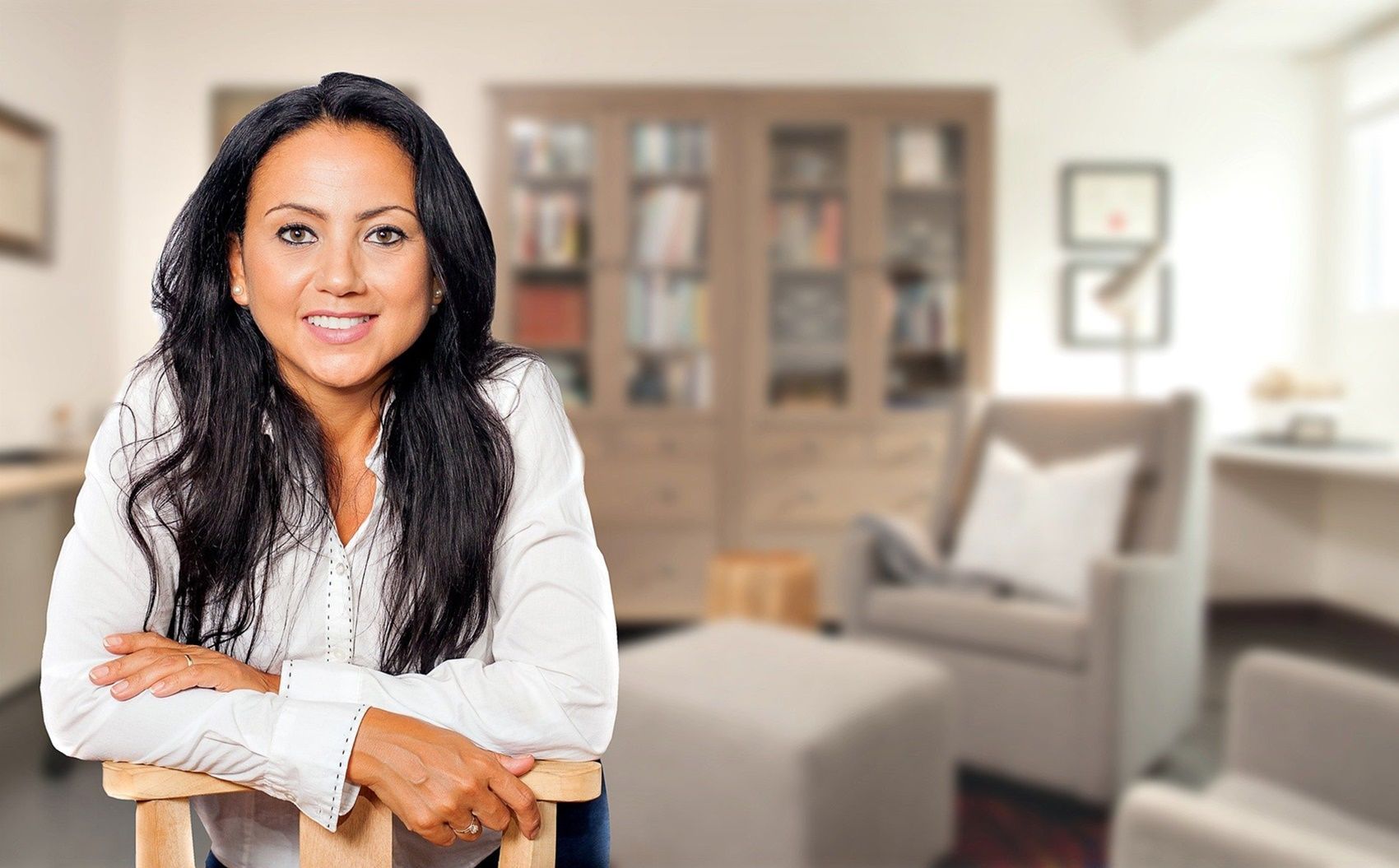 On the 27th of August, Psychologist's Day is celebrated in Brazil. For this reason, we decided to take advantage of the date to talk about the advantages that Ninsaúde Apolo medical software has