Netflix, an online streaming service that offers a wide variety of award-winning series, films, and documentaries, is currently the most popular streaming on the planet, reaching nearly 139 million subscribers in over 190 countries.

Knowing the popularity that this service has not only in Brazil, but in the world, we decided to combine the useful with the pleasant, and that's why we created a list containing 5 films that address the subject of medicine.

The films on the following list are of varied genres: suspense, drama, and may even contain a hint of comedy. All are available on Netflix so far, but it's unclear how long, so hurry to see before the streaming service renews the catalog.

In 1975 Seyolo Zantoko (Marc Zinga) is a doctor who has just graduated from Kinshasa, the capital of his native Congo. From there, he decides to leave for a small French village, a village that has given him an unmissable job opportunity.

Arriving in Marly-Gomont, Seyolo and his family are disillusioned. People are afraid because they have never seen black people in their lives. But Seyolo is determined to win his bets and will strive to gain the trust of the residents, thus embarking on the greatest journey of his life, where he will need to overcome prejudice and cultural barriers to win.

Fact-based film. Watch the movie trailer in the video below:

Flatliners is also a remake of the movie with the same name from 1990. Although both tell the same story, there are some differences in their narrative, so if you've watched one of the two, it's worth checking out the other as well.

Five medical students begin an experiment to find out what's after death, hoping to gain fame in the field with their studies. For this, each of them goes through the experience of having their heart stopped and then revived.

However, after this experience, they begin to have flash visions, like childhood nightmares and reflect on the sins they have committed. The experiments escalate, and they become physically affected by their visions as they try to find a death cure. Watch the movie trailer in the video below:

Dr. Bennet Omalu (Will Smith), a forensic neuropathologist, diagnoses severe brain trauma in a football player and, investigating the matter, discovers that it is a common ailment among sports professionals.

Determined to reverse the situation and expose the dire situation to the world, he wages a war against the mighty NFL. Watch the movie trailer in the video below:

In 1954, Inspector Teddy Daniels (Leonardo DiCaprio) investigates the disappearance of a patient at Shutter Island Ashecliffe Hospital, a psychiatric asylum in Boston.  At the scene, he discovers that doctors carry out radical experiments on patients, involving illegal and unethical methods.

Teddy tries to look for more information but faces resistance from doctors to provide him with the files that might allow the case to be opened. When a hurricane leaves the island without communication, several prisoners manage to escape and make the situation even more dangerous.

Full of suspense, this movie ends surprisingly. Watch the movie trailer in the video below:

Before we continue, we need to know: do you already use medical software to perform your appointments at the clinic? We invite you to discover Ninsaúde Apolo, an online software that can be used by any specialty. Learn more at our apolo.app website.

Driving across the country, Ray (Sam Worthington) and his wife stop at a roadside rest area, where their daughter ends up falling and breaking her arm. The father goes to the nearest emergency room, and after a frantic rush to the hospital and a confrontation with the nurse, Ray finally manages to be seen.

As his wife Joanne (Lily Rabe) and daughter descend to the ward for an MRI scan, Ray, exhausted, collapses into a chair in the lobby. Upon waking up, Ray discovers that he has no record of his daughter at the hospital as if they had never been there. That's when the nightmare begins. Nail-biting suspense that makes us suspicious if the villain of the story is the hospital staff or not. Watch the movie trailer in the video below:

Remember: Netflix regularly updates its catalog, so some movies on the list may not be available in the future.

So, did you like our tips? Keep following the blog to learn more news and tips about medicine, and take the opportunity to learn about the Ninsaúde Apolo medical software. 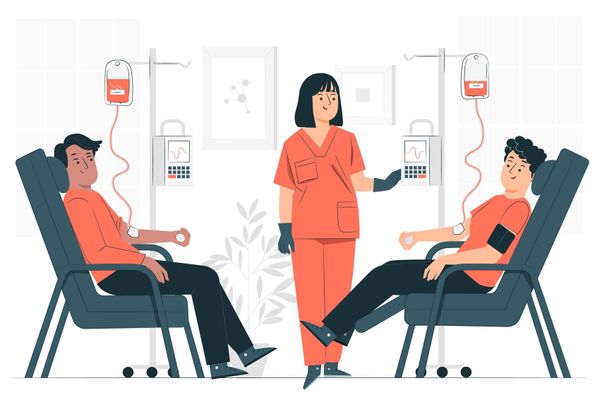 The June Red campaign emerged in Brazil to draw the population's attention to blood donations, especially at this time of year, which, as it is colder, usually results in a drop in the 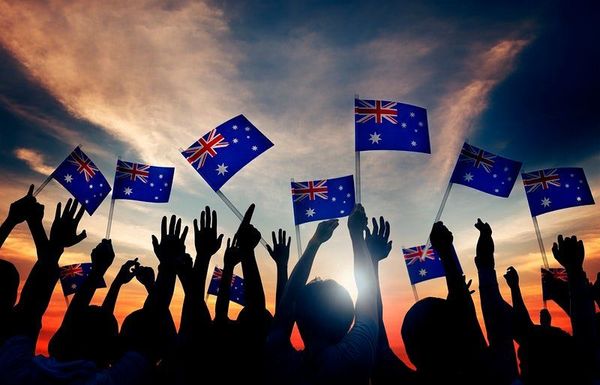 According to the World Health Organization (WHO), Australia's health system is one of the best in the world. With well-equipped hospitals and a great team of health professionals, life expectancy averages 80 years