As the most popular streaming service on the planet, Netflix has an extensive catalog of movies, series, and documentaries that appeal to all types of audiences, including healthcare professionals.

Here on the blog, we've already commented on some movies involving medicine that are available on Netflix, but today our focus is on documentaries. Documentaries are non-fiction works, which are mainly characterized by a commitment to the exploration of reality. On Netflix several documentaries address topics related to medicine, some are even produced by Netflix itself.

Below is a list of 5 documentaries on various subjects that healthcare professionals will love to watch, all available on Netflix. In this list, some of the nominated documentaries carry the Original Netflix seal, that is, they were produced by the streaming company itself, which means that they will always be available in the catalog, unlike others that end up being removed for contractual reasons. However, those that do not carry the seal can easily be found on other streaming platforms or even on Youtube.

What do umbrellas, symphonies, space travel, football stadiums, Picasso paintings, and the calendar have in common? All were conceived, developed, and perfected by the power of human creativity.

In a tour of the creations that made the world what it is today, neuroscientist David Eagleman explores the creative process of many innovative professionals and shows us impressive and risky ways to sharpen creativity. Describing the tools and strategies responsible for the unstoppable inventiveness of our species, The Creative Brain offers countless examples of how all creative acts result from the same brain operations applied to something that already existed. Watch the trailer:

Motivated by good experiences with medical marijuana, doctors and parents of children with cancer are calling for more research into the herb's healing potential. While showing the children's history, the documentary brings testimonies from doctors, scientists, and patients who achieved a cure through cannabis-based medicines. On the other hand, the film also highlights how society's prejudice towards the plant can hinder the treatment of many people around the world.

Lenox Hill is a 9-episode documentary series where the premise revolves mainly around the lives of four healthcare professionals from the fields of neurosurgery, emergency medicine, and obstetrics and gynecology at Lenox Hill Hospital, located in New York. The series shows us how doctors try to reconcile personal life and dedication to patients.

On review aggregator Rotten Tomatoes, the series has a 100% approval rating based on 15 reviews with an average rating of 8/10. The site's critical consensus says: "An intimate portrait of medical professionals that explores triumphs and complications in equal measure, Lenox Hill is as captivating as it is revealing." On Metacritic, he has a weighted average score of 87 out of 100 based on 8 reviews, indicating "universal acclaim". Watch the trailer:

Extremis is a short documentary film directed and produced by Dan Krauss that was released on Netflix on September 17, 2016. This series follows Dr. Jessica Zitter, a leading ICU specialist at Highland Hospital in Oakland, California, who helps families make end-of-life decisions for loved ones, who are often terminally ill. This short documentary focuses on three patients, although five patients are shown. It was nominated for an Oscar for the best short documentary in the 2017 edition. Watch the trailer:

The film "O Renascimento do Parto" portrays the serious world and especially Brazilian obstetric reality, which is characterized by an alarming number of cesarean sections or deliveries with traumatic and unnecessary interventions, in contrast to what is known and recommended today by science. This situation has serious perinatal, psychological, social, anthropological, and financial consequences.

Through the reports of some of the greatest experts in the field and the most recent scientific discoveries, the current obstetric model is questioned, it promotes a reflection on the new paradigm of the 21st century and the future of a civilization born without the so-called "love hormones", released only in specific conditions of labor.

The Birth Reborn was so successful that in addition to the movie produced in 2013, there are now two more sequels released in 2018. Watch the trailer:

Remember: Netflix regularly updates its catalog, so some documentaries on this list may not be available in the future.

So, did you like our tips? Keep following the blog to learn more news and tips about medicine, and take the opportunity to learn about the Ninsaúde Apolo medical software. Visit our website apolo.app and request more information. 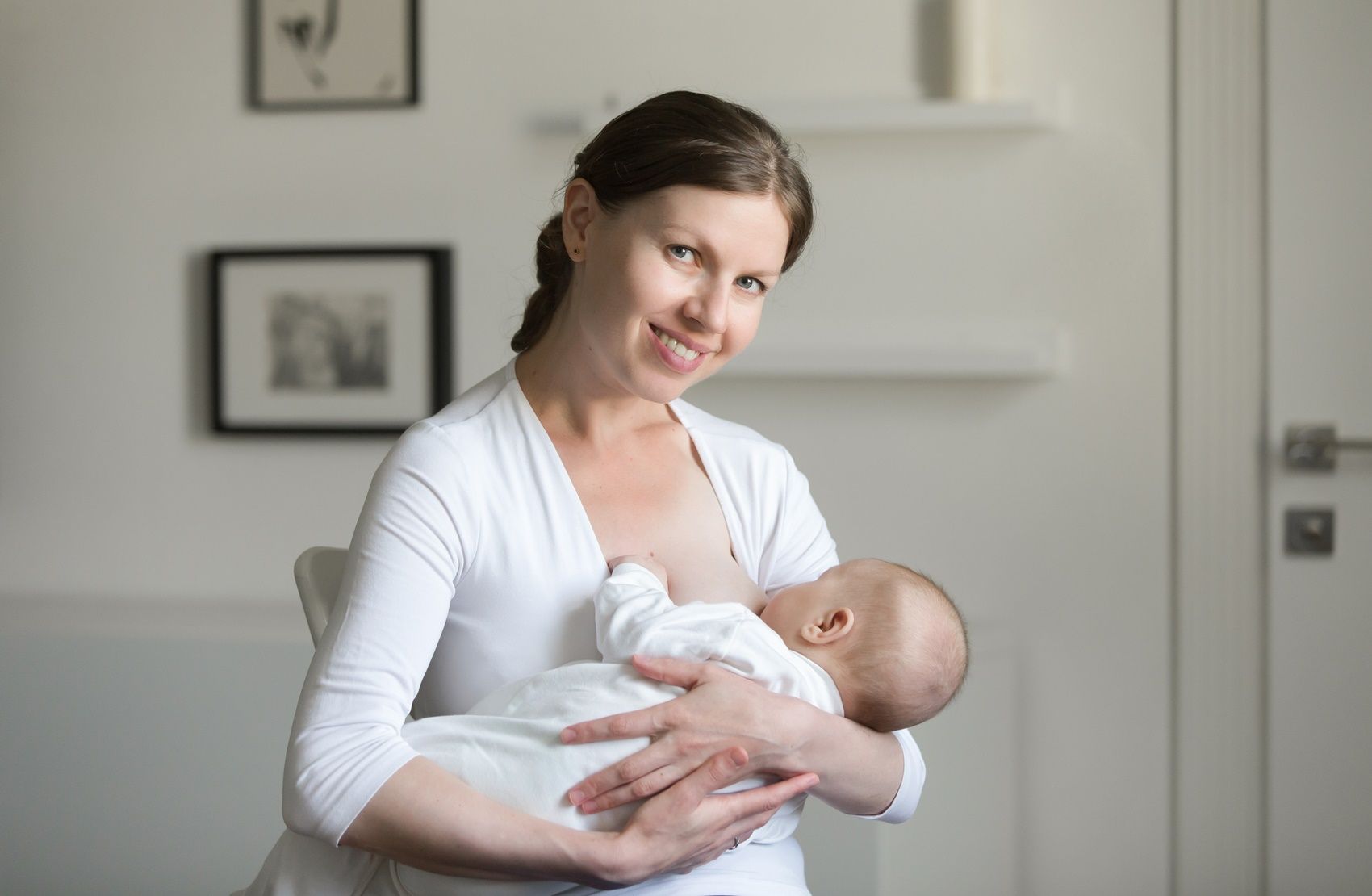 Campaigns for the World Breastfeeding Week began in the 1990s, but Breastfeeding Month in Brazil was only instituted by law in 2017. The name "Agosto Dourado" was chosen because the golden color is 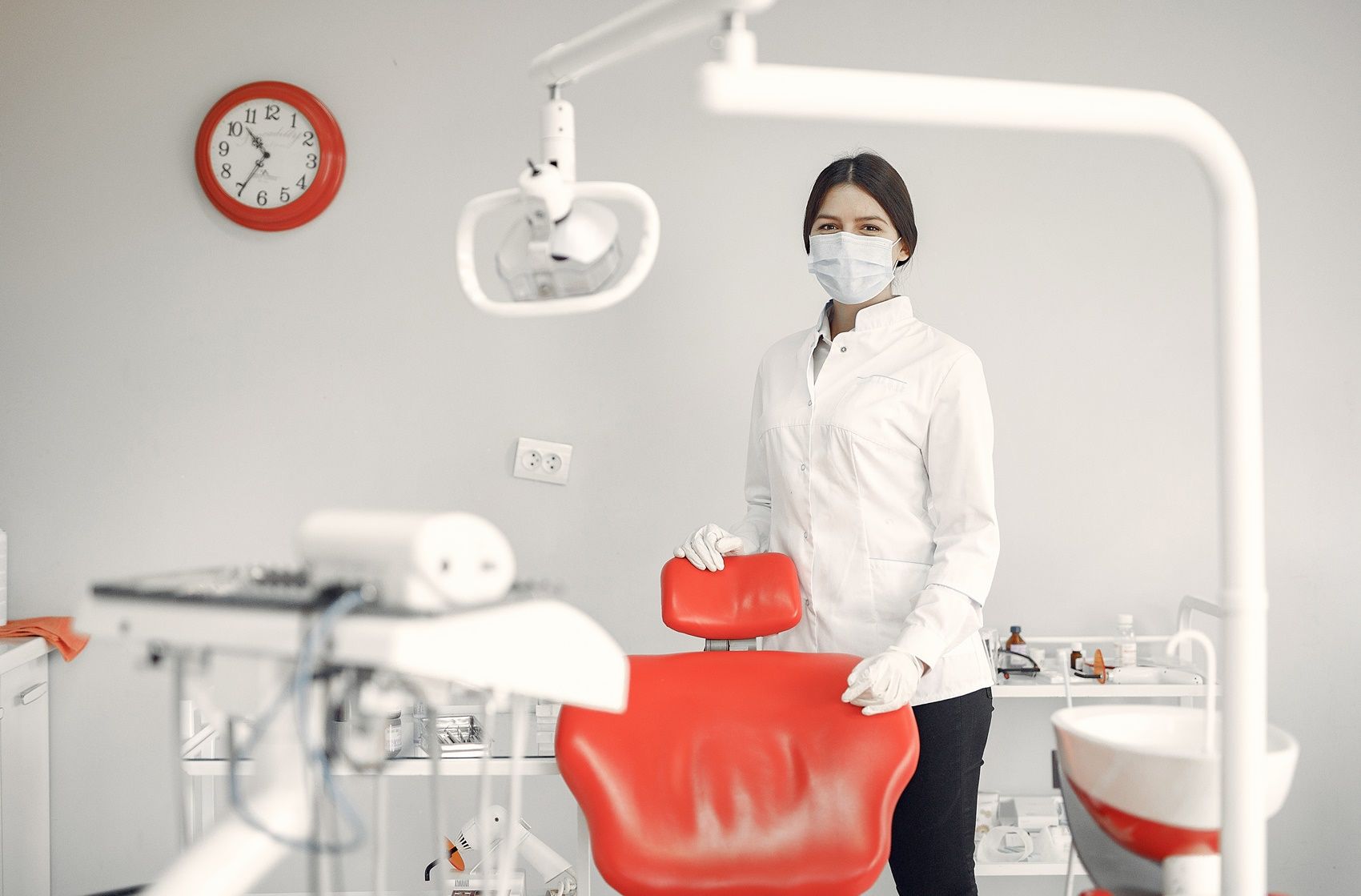 The first steps in a healthcare professional's journey are often difficult, because, besides the lack of experience, other obstacles can be found along the way, such as the doubts that arise when setting