Prime Video is Amazon's streaming service and is available in over 200 countries. Besides the films, series, and documentaries that are from the catalog itself, it offers television programs and films for rent or purchase. Prime Video's catalog is very broad and its content appeals to all types of audiences, including healthcare professionals.

Here on the blog we've already written some articles with streaming entertainment tips, and they are:

Today our list of tips will be more directed to health professionals in the field of Nutrition because we will know here some documentaries that talk especially about healthy eating and obesity. However, other areas (including medicine) can benefit from the topic, since the type of diet a person can take in different areas of their body, generating not only psychological problems but also a series of damage to the body.

Before we continue, we need to know: do you, a healthcare professional, already use medical software to provide care to your patients? We invite you to discover Ninsaúde Apolo, an online software that can be used by any specialty. Learn more on our apolo.app website.

It is noteworthy that, for contractual reasons, some items on this list may be removed from the streaming catalog at any time. Therefore, depending on when you are reading this article, some of the suggestions listed here may no longer be available on Amazon Prime Video.

Developing countries, according to the World Health Organization (WHO), suffer an escalation in the number of malnutrition combined with excess weight. Brazil is among these cases, and the result is an increase in non-communicable chronic diseases such as high blood pressure, cardiovascular diseases, diabetes, and the rise of some malignant neoplasms.

Obesity is a global epidemic, and to better understand this phenomenon, participate in the dialogue between the different sectors that work on the topic. Biodiversity, and better eating habits, can be the path to longevity.

For the first time in the history of the human race, children show symptoms of adult illness. Heart problems, breathing problems, depression, and type 2 diabetes. All have obesity at their base. The documentary discusses why 33% of Brazilian children weigh more than they should. The answers involve industry, government, parents, schools, and advertising. With real and alarming stories, the film promotes a discussion about childhood obesity in Brazil and the world.

Why are there so many obese children in Brazil? Whose responsibility is it? Why is the industry so silent? These and other questions are courageously answered, while spectators are encouraged to reflect on their eating habits, those of their children and family members, and those of society.

By 2050, the world population will reach ten billion people. Amid the heated debate on food security, this comprehensive and analytical look at the huge spectrum of global food production and distribution emerges – from artificial meat, insects, and industrial agriculture to the new wave of self-cultivation. Director, bestselling author, and “food fighter” Valentin Thurn (from the box office hit O Sabor do Desperdício) seeks solutions around the world and gives way to innovation and visions for our future.

Obesity has become one of the most devastating diseases of modern society, costing American taxpayers $99 billion every year, while the number of overweight people has exceeded the number of people suffering from malnutrition by 200 million.

Dealing with fat can be a fun and inspiring challenge, but it also raises the serious point that obesity is not just a personal struggle, but it has far-reaching implications for all of us.

Kenny Saylors became severely obese and decided to stop eating for 55 days, drinking only water. Facing Fat documents their journey and looks at the implications of overeating for the individual and society at large.

The world is getting too fat, too fast. The obesity epidemic has spread to the Third World and 1 billion people are likely to be obese by 2030. So how did it explode in places that, not so long ago, considered malnutrition and even starvation their biggest concerns? Well, this is mainly due to aggressive marketing and low prices of western fast food.

As globalization and high cash values open up Third World markets, the first to intervene are companies like McDonald's and Coca-Cola. In this global production, we travel to China where the consumption of sugar and oil has made the national balance rotate; to Brazil, where global food companies fundamentally altered traditional diets; to India, where 100 million people are predicted to soon suffer from diabetes; and to Mexico, where the weight problem is so urgent that stomach-reduction surgery is offered free of charge.

The diagnosis is clear: "No country has made the transition to getting rid of hunger without it shifting to obesity," said anti-obesity advocate Barry Popkin. In a world where we are bombarded with messages to eat more hundreds of times a day, it's clear that obesity is a time bomb.

A Sundance winner, director Morgan Spurlock's social experiment in fast-food cuisine shows that he tries to subsist exclusively on the foods on the McDonald's menu for an entire month. In the process, his weight increases, his energy level plummets, and he experiences all sorts of unexpected - and terrifying - side effects.

The documentary Super Size Me was nominated for an Oscar for a best feature-length documentary. A comic book related to the movie was produced by Dark Horse Comics, about stories based on numerous cases of fast food scares. In 2017, a sequel to the movie, Super Size Me 2: Holy Chicken! has been released and is also available on Prime Video.

Check the trailer for Super Size Me 2: Holy Chicken! too:

Remember: Amazon tends to update its catalog constantly, so some of the documentaries on the list might not be available in the future, okay? However, some of them can easily be found on other platforms, such as Youtube itself.

Keep following the blog to learn more news and tips about medicine, and take the opportunity to learn about the Ninsaúde Apolo medical software. 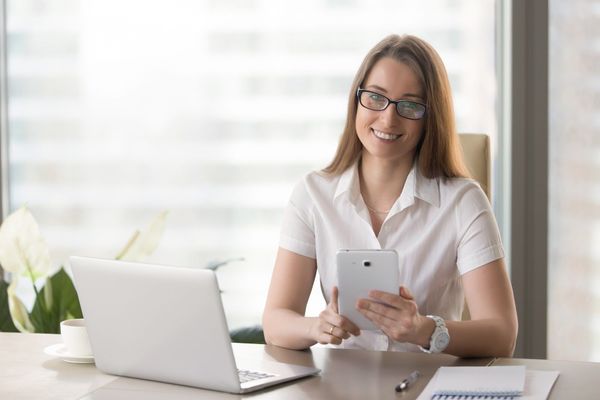 When starting an appointment, both the patient and the clinic reception prioritize speed, but we must not forget that good quality care is essential. For this to happen, it is important to create 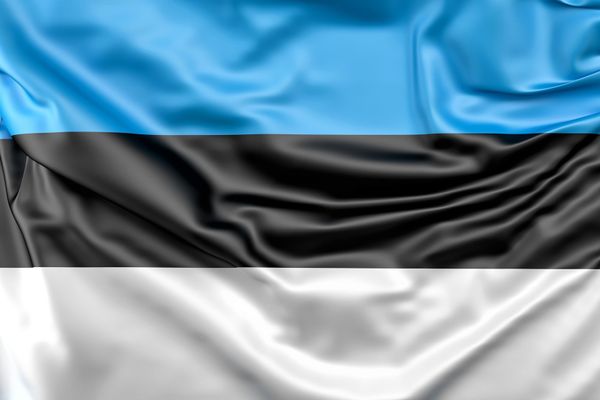 Like other countries in Europe, Estonia provides its citizens with public health policies, paid almost completely by the state, in addition to private ones, if the patient chooses to do so. With a