Cloud management software, also known as online software, is one that the user can access from any device, be it a computer, laptop, tablet, or cell phone, not requiring any installation, but just a connection to the Internet.

In cloud software (such as Ninsaúde Apolo), when the URL of the web page starts with "https", it means that your data will be encrypted and transferred using a secure protocol. There is also the presence of a lock icon, usually in the left corner of the browser, which indicates that your information remains private when sent to that site.

Thus, cloud software uses distributed and shared servers in the virtual environment, enabling greater security and storage, and memory capacity. Therefore, the user only needs to have a password and be connected to the internet to use this system, since the information will not be stored on the device used, but on an online server.

Even though it is so simple, many users have difficulty understanding how a system in the cloud works, and there are also many doubts about the equipment, provider and other items to be used with the software. Here are some tips to make good use of your software online without any major concerns.

A good internet connection is essential

In most cases, using a Wi-Fi network is the best option, but if your internet provider is experiencing instabilities, you can use 4G, either on the phone itself or on the computer through the device's router functionality.

Comparing the slowness of software with other sites is never the best option, as each site is hosted on a different server, so the internet provider may be having trouble making the route to a particular site, but not to another. In this case, testing with 4G is a good alternative, as this slowness may not be associated with the system itself, but with your internet provider.

To access Ninsaúde Apolo on your smartphone with 4G enabled, first disable Wi-Fi, and then open Google Chrome, which is the most suitable browser. That done, just access the software's web address, enter your login details, and use it normally. If you prefer, you can read our article where we talk about how is the use of Ninsaúde Apolo by smartphone.

To continue using the software on your computer, but with 4G on your phone, on your device, you should look for the Wi-Fi router option. In general, it is easy to access this option by sliding your finger at the top of the screen, and scrolling until you find the option for Wi-Fi Router or Access Point. You can also access this functionality a longer way, and it can vary from brand to brand. Check out some examples:

Bearing in mind that in some cases, such as Samsung, for example, you can choose the Wi-Fi Router, Bluetooth Docking, or USB Docking options (the latter to be used on only one computer, via the USB cable).

You can also perform a speed test on your internet connection. Through Google, it is possible to perform this action, to do so, just type in the search field "Internet speed test", and press "Run speed test", in the first option.

Speed and internet providers: which ones to choose?

The internet provider is responsible for intermediating the connection between a user and the world wide web, that is, it is through them that people can access the internet. Although many companies specialize only in this type of service, today telephone companies have also started to play this role.

Companies such as Claro S.A, Telefônica Brasil (Vivo), Oi, Algar, and Tim S.A, are among the most sought after for internet service in Brazil, however, regional providers are still at the top of the ranking. There are several types of broadband internet, and until some time ago, the most common ones in Brazil were those via cable or via radio.

Today the most popular broadband internet is Fiber Optics, which in addition to having a much more consistent data transmission, has less latency, a more powerful signal, and is immune to electromagnetic interference.

Regarding the internet plan, you must consider some important points, which are: how many people will use the internet and how they will use it. If you work in a small office, and the only people who will use the internet are a health professional and a secretary, your activities being focused on e-mail exchange, access to social networks, and the use of management software, 15MB is enough. For a clinic with more than one secretary, several health professionals, and administrators, a package of at least 50MB is recommended.

In summary, the more people are connected to this internet network, the more likely your speed is to be compromised, so the bigger your team, the bigger the contracted package must be. You should also take into account the router device that is being used, as if it is an older model, it may not support the full speed of your internet. Besides, it should be noted whether patients at your clinic have access to the Wi-Fi network, as this way they will be contributing to a possible slowness on the internet.

Types of equipment and operating system

As mentioned earlier, cloud software can be used on computers (desktop), laptops (also called notebooks), tablets, and smartphones. On any device you use, it is important to be aware of the version of the operating system, which should always be the most up-to-date.

On Windows computers, for example, we recommend the Windows 10 version. Previous versions, such as Windows 7 itself, which, despite being outdated, are still used by several people, may not be a good option, as it can slow down the equipment and not support some features.

Another important point is the RAM of this computer and its processor. The RAM is responsible for giving agility and speed in the functioning of the system, and the indicated is that this equipment has at least 4GB of RAM.

It is important not to confuse RAM with storage capacity. While RAM runs applications installed on the notebook and computer, external or storage memory (hard disk - HD) saves those applications and all other content. In practice, RAM and storage space work together.

The processor model can also influence the performance of your machine: an Intel i3 is usually enough, but if you can use an i5, your computer will be better prepared to use several tools at the same time.

Concerning the brand of the device, some are more prominent in the market, so they should gain greater attention when choosing. They are Acer, Lenovo, Dell, HP, Samsung, and Asus.

Some prefer Apple products - in this case, a MacBook - but despite being a great device, it may not accept some features of some software well, this is because the Apple operating system is more closed and works differently than the different ones market applications. Proof of this is that many applications are made exclusively for iPhone, for example, not allowing use by Android users and vice versa.

Now that you know what tools you need to use online software like Ninsaúde Apolo, get in touch through the Apolo.app website and check out more details on how to automate your clinic or office. 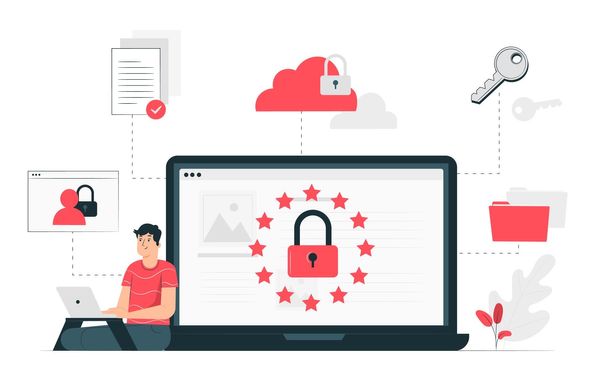 The Brazilian General Law on Protection of Personal Data (LGPD), Law No. 13,709, of August 14, 2018, provides for the processing of personal data, including in digital media, by a natural person 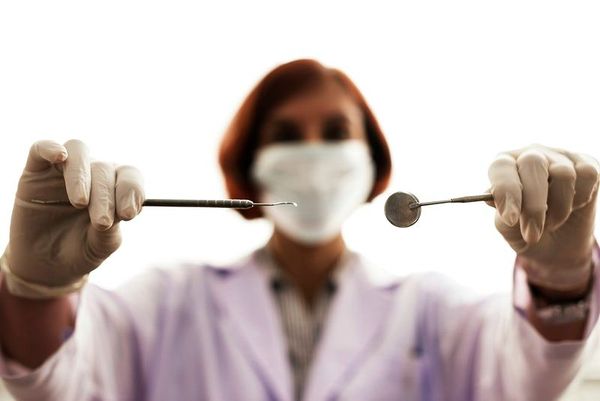 With management software, the work in clinics and offices is more practical, and the benefits are numerous for all users, whether they are secretaries, administrators, or health professionals. At Ninsaúde Apolo, the most

Tips to open your doctor's office and medical marketing - Apolo English
—
What is needed to use medical cloud software?
Share this