Brazil is increasingly connected to the internet. According to the survey commissioned by the insurer Bupa from the Ipsos Institute and the London School of Economics, eight out of ten people are looking for information about their health and the effect of medicines on the internet, as well as conditions of other users with similar diseases.

This tendency can be very harmful when the user aims to self-medicate, and of course, having to face the side effects, which can have even greater consequences than a simple headache or stomach upset.

In contrast, the concern of users with their health and the need to have it all at their fingertips has motivated some companies to develop applications and tools for such monitoring.  For example, Gaia AG, a German company that develops “digital therapy” and whose product “Deprexis” was recently released by ANVISA, produced an online medical tool, where the patient participates in cognitive behavioral therapy, with individual dialogues by ninety days.

"Deprexis" aims to assist in the treatment of depression, which is currently the leading cause of disability worldwide according to WHO and affects 4.4% of the world population. Brazil is the country with the highest rate of the disease in Latin America and the second-highest in the Americas. There are 11.5 million people who suffer from the problem.

Depression can be long and pass without leaving a mark, but it can be recurrent or with spaced episodes. The most serious form is persistent, in which the patient remains with psychic residues, even with partial improvement and use of medication.

According to Dr. Renato Gama, severe depressions can be accompanied by some psychotic symptoms, such as hearing voices, seeing people who do not exist, feeling of persecution, and also that people can read their thoughts.

"The most dramatic manifestation of depression is the need to escape this suffering, and in many cases, the only alternative that comes to the person's mind is a suicide," said the expert. "Sometimes, as a passing thought and sometimes as a fixed idea, the person begins to make plans for how to execute it and shows signs of eminence in the purchase of some materials such as poison, rope, or firearm."

Dr. Renato Gama says that these are very important warning signs and should be observed by the family. Depression can be prevented by cultivating healthy habits and thoughts, in addition to positive social and emotional relationships. In most cases, it is possible to treat depression effectively, improving the individual's quality of life and preventing the most drastic outcomes, such as the worst of them: suicide, he concludes.

A podcast is an audio content very similar to radio programs, however, it has a difference: it can be heard at any time the user wants. Although this media format appeared in Brazil 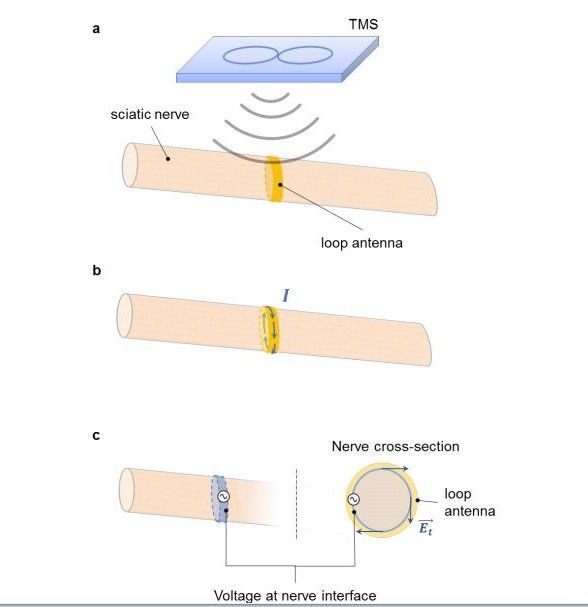 "Electrical signals generated outside the body by transcranial stimulation helped to repair sciatic nerves divided into rates," say researchers. The body's ability to repair damaged nerves is a mystery. For neurologists, it seems