The Cleveland Clinic, located in Cleveland, Ohio, recently announced the top 10 medical innovations for 2021. Among them is the discovery of the effectiveness of using PARP inhibitors in the treatment of prostate cancer.

Although known for its success in female cancers, two PARP inhibitors have been shown to slow the progression of prostate cancer in men with refractory cancer and mutations in the DNA repair pathway. Both were approved for prostate cancer in May 2020 by the FDA (Food and Drug Administration), the federal agency of the United States Department of Health and Human Services.

Poli ADP-ribose polymerase, or PARP inhibitors (pharmacological inhibitors for the treatment of cancer) block proteins called PARP, which help repair damaged tumor DNA in people with mutations in the BRCA1 and BRCA2 genes. In clinical trials, these therapies have shown improvements, such as a 66% reduced risk of disease progression or death.

While prostate cancer continues to affect nearly 200,000 men a year in the United States, the emergence of PARP inhibitors for this indication is a huge step forward in treating the disease. 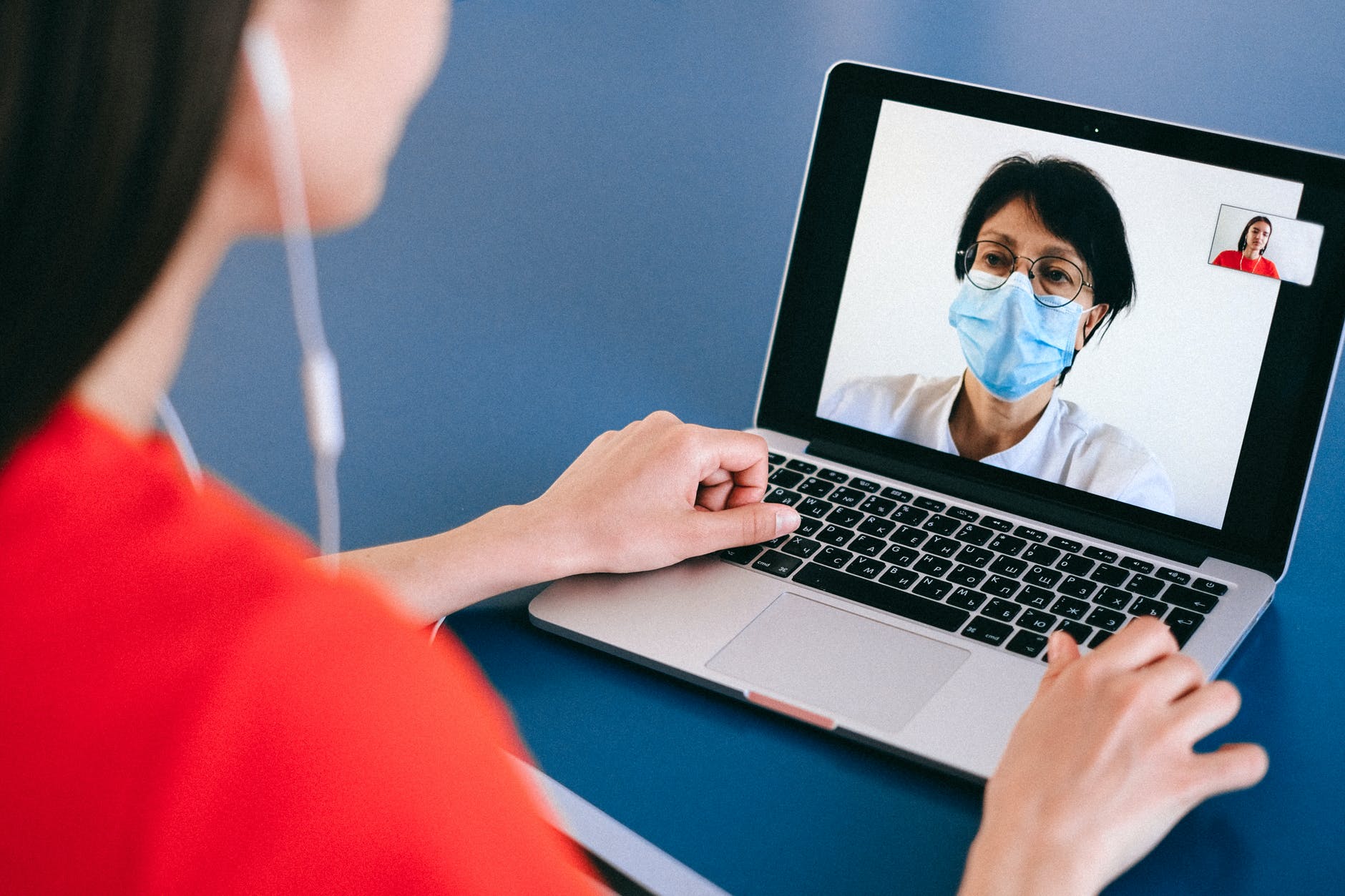 When choosing medical software, several points must be noted, and among them, the advantages that the electronic medical record presents. The medical record should not only contain a field where the professional will 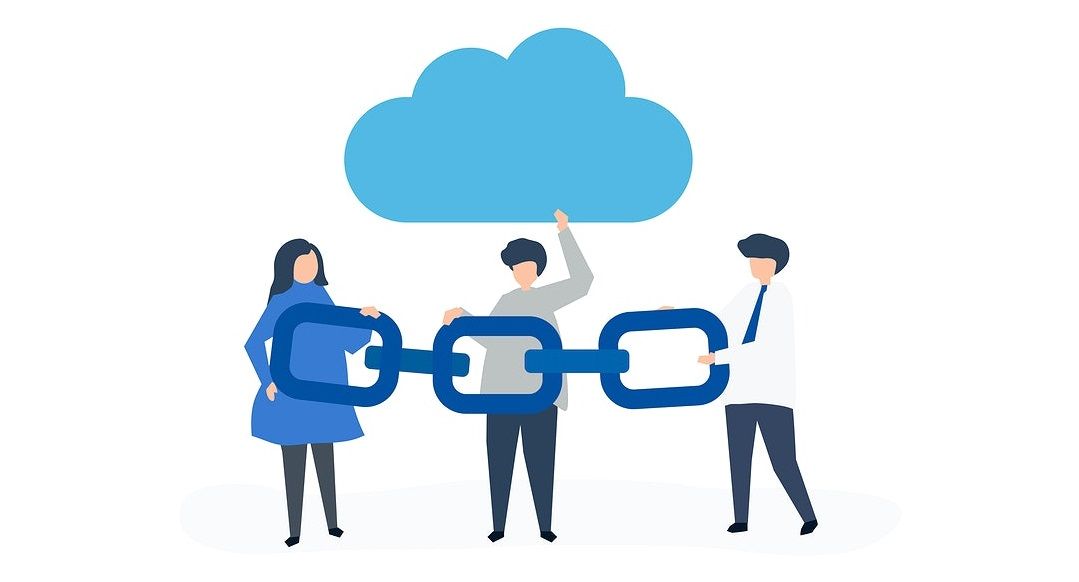 Within the HIPAA Security Rule, we find a division of 7 topics that must be taken into account when we talk about the security of establishments that deal with confidential patient information, one