On this day 10/30, in Brazil, our honorees are the health professionals responsible for taking care of the health of the female reproductive system and helping women to give birth most safely and comfortably possible: gynecologists and obstetricians.

The term obstetrics comes from the Latin "obstetrix", which is derived from the verb "obstare" (stay beside). Therefore, the term refers to the person who accompanies the woman at the time of delivery. The beginning of the profession dates back to the beginnings of civilization, unlike gynecology, which started in the 19th century.

The USA is considered the birthplace of gynecology, as it was from research and scientific discoveries carried out at the University of Pennsylvania that the specialty had its origin, where the first teachings in this area also emerged. Some discoveries in the medical world had a great influence on the emergence of gynecology, such as asepsis, antisepsis, and anesthesia.

It was also in the USA that other feats of great relevance to the specialty took place:

Also, in 1978 there was the birth of the first test-tube baby in history, the English Louise Brown.

When to see a gynecologist?

Whenever there is any change in reproductive organs or relation to the woman's sexual health in general, the gynecologist should be contacted.  Some of the most frequent causes of your search are:

When to look for an obstetrician?

The obstetrician is the professional responsible for taking care of human reproduction and helping women to give birth most safely and comfortably possible. Therefore, it is natural to pay a visit to a specialist in this area in the first weeks of pregnancy.

In some cases, when there is the possibility of a planned pregnancy, the woman may choose to follow up with the obstetrician-gynecologist even before conception, in this way it is possible for the professional to monitor health indicators and guide the patient about the necessary care for baby's development.

All of the congratulations of the Ninsaúde Apolo team are registered to all gynecologists and obstetricians! 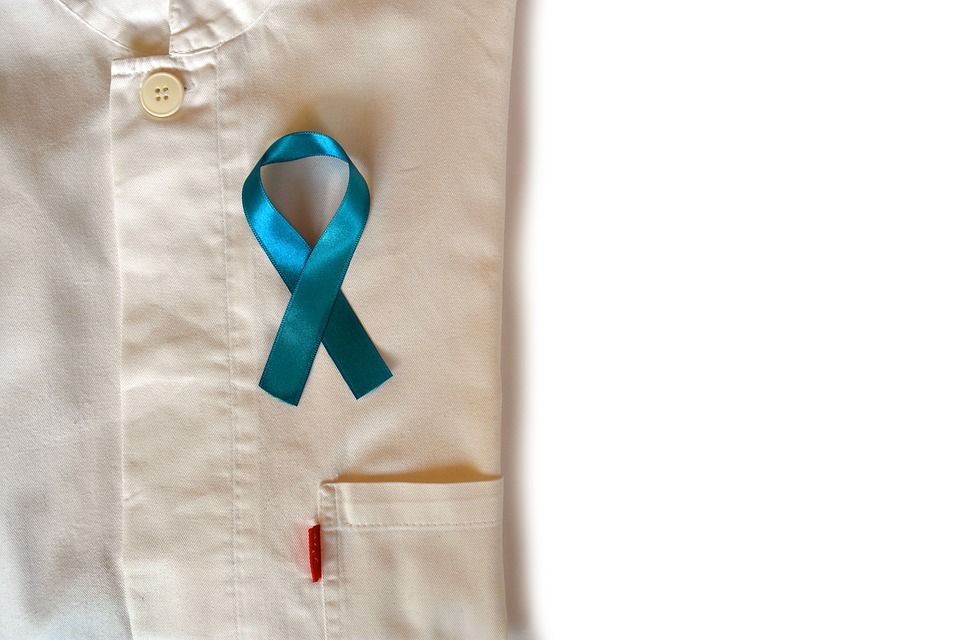 The movement known in Brazil as November Blue started in 2003 in Australia, and the initial idea came when some friends decided to grow a mustache, to draw attention to male health. Initially 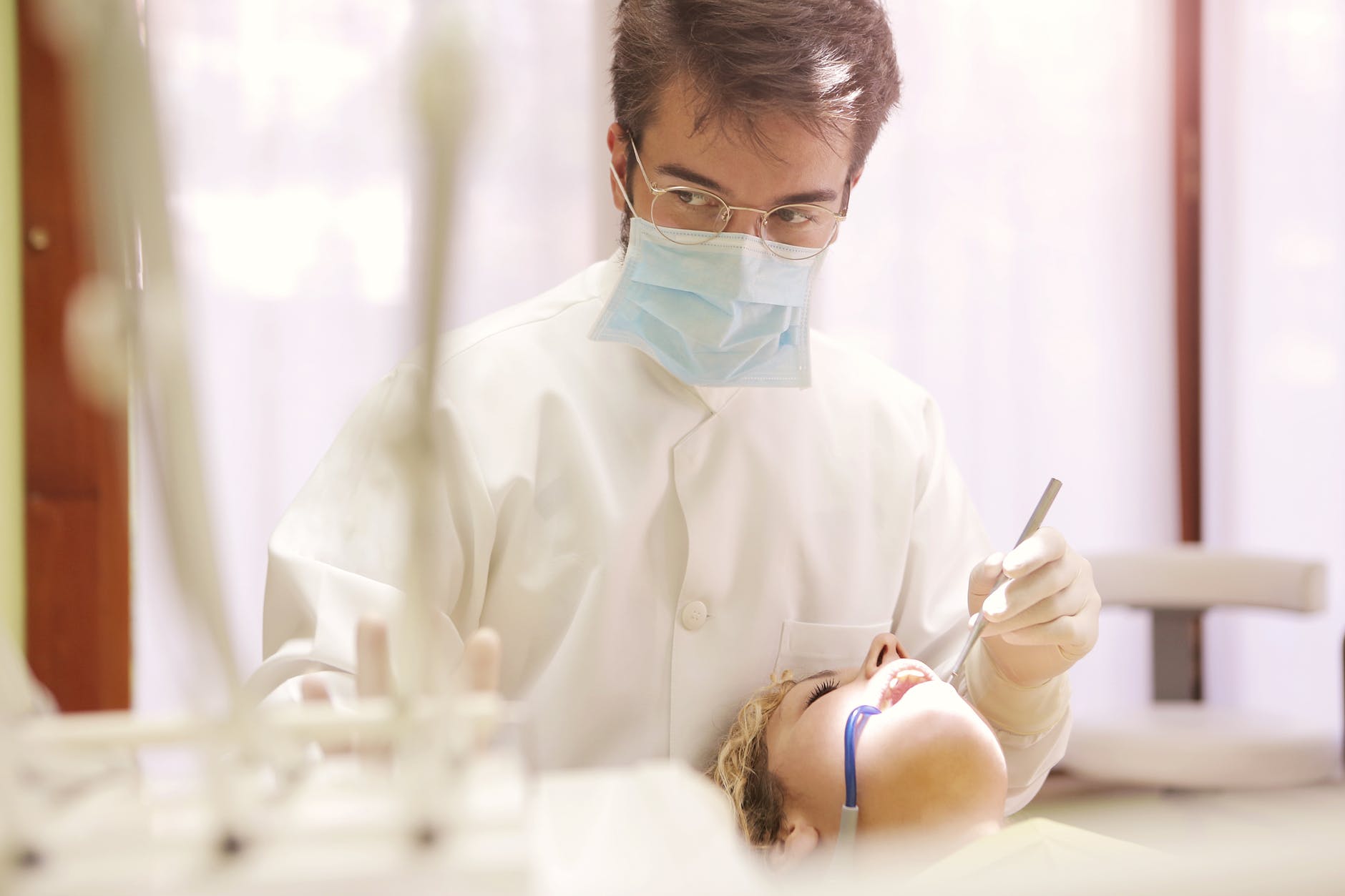 In the area of dentistry, there is an essential tool so that health professionals can carry out their activities with greater precision. Many professionals know it by the name dental chart, others by