The movement known in Brazil as November Blue started in 2003 in Australia, and the initial idea came when some friends decided to grow a mustache, to draw attention to male health.

Initially formed by a group of 30 men, an organization was created nonprofit and called Movember Foundation (Movember, a mustache joint, English word meaning mustache, and November), where the objective would be to raise funds for research and treatment aid for prostate cancer among other diseases common among men.

Women also entered the campaign head-on, and while men were encouraged to grow their mustaches, women, in turn, participated wearing blue clothes, and it was then that the term Blue November was adopted in Brazil.

Among Brazilians, the campaign began in 2008, and in addition to providing information on men's health, other actions have since been promoted, such as offering free or discounted prostate exams.

Every day, 42 men die from prostate cancer, and approximately 3 million live with the disease. For this reason, on November 17, World Prostate Cancer Day is celebrated.

Although Blue November is strongly associated with cancer prevention, other problems can affect the prostate, including benign prostatic hyperplasia and prostatitis.

Among the most common symptoms of prostate diseases are:

So be smart, if any of these symptoms are familiar to you, see a doctor for an evaluation.

Besides, there is also PET PSMA (prostate-specific membrane antigen), a PET Scan exam. This technology, extremely sensitive and specific, allows us to determine the location of the tumor and also if cancer has already spread to other organs.

Obesity is considered one of the risk factors for this type of cancer, so a good way to prevent it is by practicing physical activities and maintaining a healthy diet. 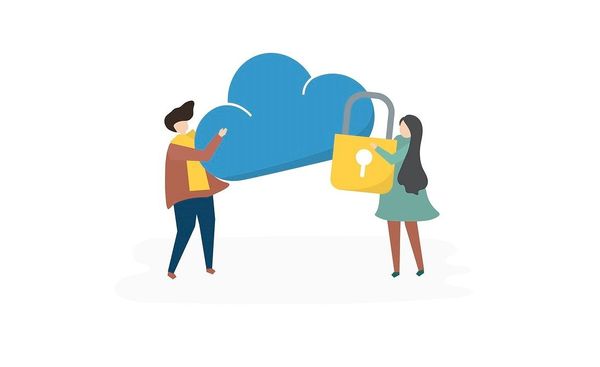 The second of the 3 HIPAA rules talk about the protection of health data in electronic media, establishes standards for maintaining and protecting health information that is stored or transmitted electronically. The Security 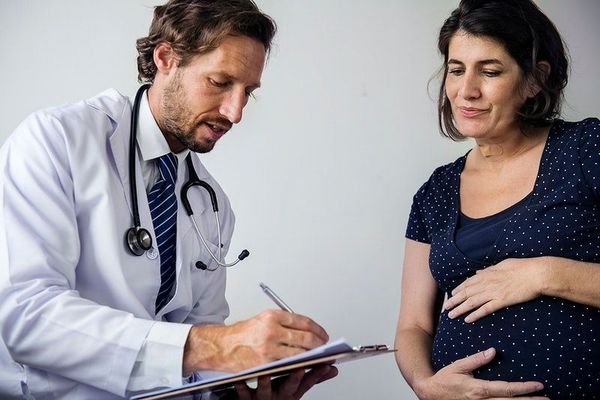 On this day 10/30, in Brazil, our honorees are the health professionals responsible for taking care of the health of the female reproductive system and helping women to give birth most safely