Every year, the month of October stands out for being the period in which we call attention to the prevention of breast cancer, one of the most common diseases among women in Brazil and in the world.

Breast cancer is a disease characterized by the disordered multiplication of cells, thus forming a tumor. Despite referring to women, breast cancer can also affect men, however, they correspond to only 1% of cases.

Pink October: how did it come about?

The movement started in the United States, in the mid-90s, when annually in October, isolated actions were taken in several states to prevent the disease. Later, October would end up becoming the national breast cancer prevention month in the United States.

The color pink was used as a result of the first Healing Race, held in New York in 1990 when pink ties were distributed to participants. As the campaign grew, other actions, such as races and even fashion shows, emerged, and so began the custom of lighting buildings, bridges, and monuments in pink.

The campaign became known worldwide, and several countries began to join, until on October 2, 2002, Brazil took its first initiative about the cause, lighting up the Mausoleum of the Constitutionalist Soldier monument (better known as the Obelisk), located in Ibirapuera on the city of São Paulo.

Breast cancer can have several causes, however, its main risk factor is age. Statistics reveal that for every five cases, four occur after the age of 50. Other factors that increase the risk of the disease evolving are:

About symptoms, breast cancer can still be seen in the early stages, which facilitates its treatment. The main manifestation of the disease occurs through a lump in the breast, usually painless. This lump may be very small and also be present in the armpits and neck. There are also cases in which there may be a spontaneous discharge of abnormal fluid through the nipples and changes in them.

Many people do not know, but up to 30% of breast cancer cases can be prevented with the adoption of healthy eating, physical exercise, and even breastfeeding. Avoiding the consumption of alcoholic beverages and the use of synthetic hormones also help in prevention.

It was proven by the National Cancer Institute (Inca), that most cases of breast cancer are detected by the woman herself, through the palpation of the breasts. This survey represents 66.2% of the cases, and for that reason, performing self-examination is so important. Through it, you can feel:

Performing the self-examination is very simple, check out the tips:

Self-examination allows the woman to feel lumps from 1 cm in length with touch. Remember that the sooner it is discovered, the easier it will be to fight it. If detected, the woman should see a doctor as soon as possible, as only he will be able to diagnose the disease. The annual clinical examination can be performed by a gynecologist or mastologist. 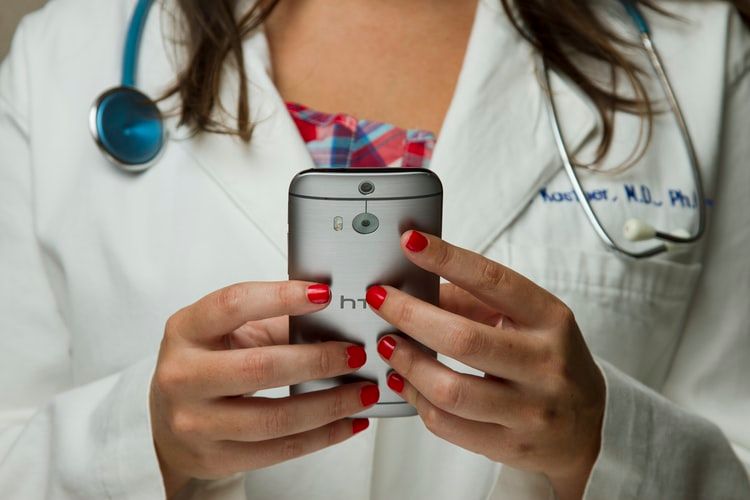 Until some time ago, it was forbidden to the health professional or clinic, the disclosure of values of consultations and procedures in Brazil. This means that the act of disclosing on the internet 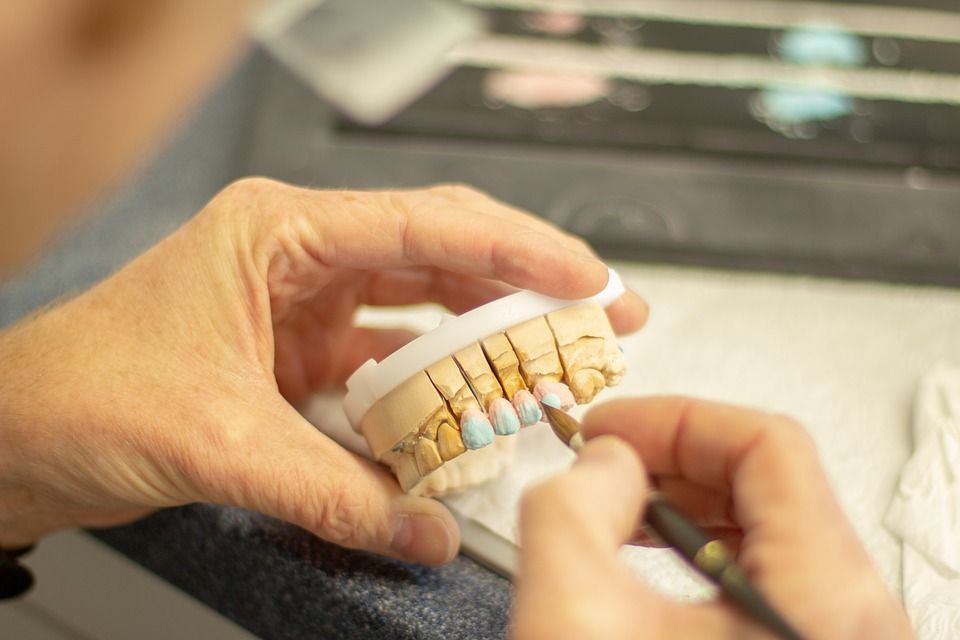