About 15% of people with multiple sclerosis have a subset of the disease known as a primary progressive, characterized by the gradual onset and steady progression of signs and symptoms.

A new therapeutic monoclonal antibody approved by the FDA with a new target is the first and only treatment of multiple sclerosis for the progressive primary population.

It may start with blurred vision, tingling in the arms or legs, or a persistent feeling of tiredness. In individuals with multiple sclerosis (MS), the immune system attacks the protective myelin sheath, a layer of adipose tissue that protects your nerve cells, interrupting communication between the brain and other parts of the body. This leads to a decline in function and an increase in disability.

Multiple sclerosis is not a simple disease. The majority of patients, about 85%, suffer from recurrent-remitting MS, which means that they may experience symptoms of disappearance and reappearance.  In contrast, patients who suffer from a less common primary progressive multiple sclerosis have a disease that worsens continuously from the moment of diagnosis.

While drug research and development has created new treatments for relapsing-remitting multiple sclerosis, there has not been a drug that has shown benefit for primary progressive MS - until now. A new therapeutic monoclonal antibody, approved in March 2017, targets a type of immune cell called the CD20 + B cell. It reduces the immune response, preventing these cells from attacking and damaging the myelin.

Administered once every six months by intravenous infusion, the treatment is the first and only treatment for multiple sclerosis, intending to reach these specialized immune cells and treat the progressive primary population.

The positive results of a Phase III clinical study of the drug showed progression of the deficiency, significantly slower over a median duration of treatment of three years when compared to placebo. Patients were 24% less likely to have disability progression over 3 months. This medical innovation brings new hope to patients to delay the disabling effects of primary progressive multiple sclerosis. 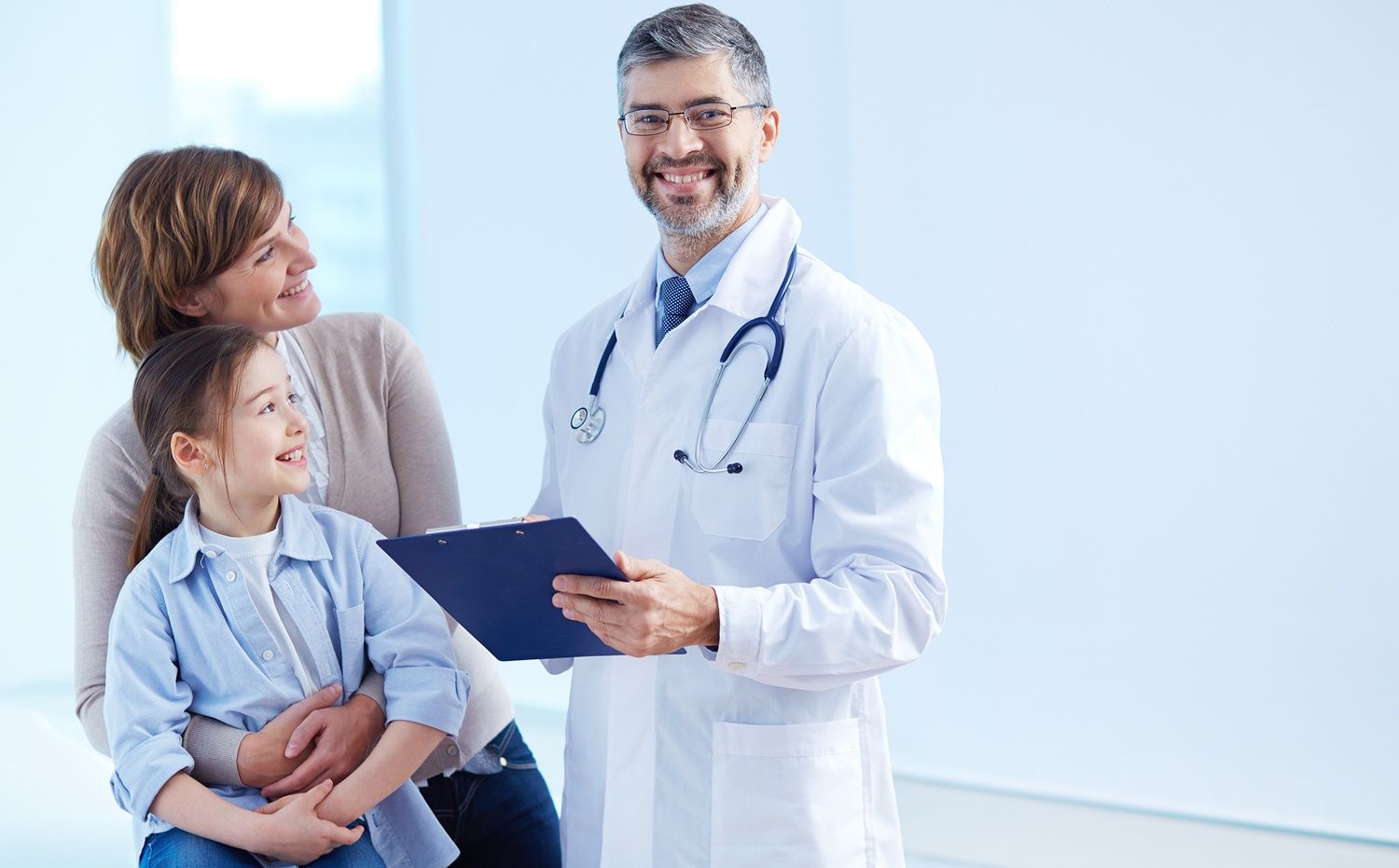 The patient acquisition cycle begins at the moment the patient has the first contact with you, your clinic, or office, and continues with quality care that aims to achieve their retention as loyal 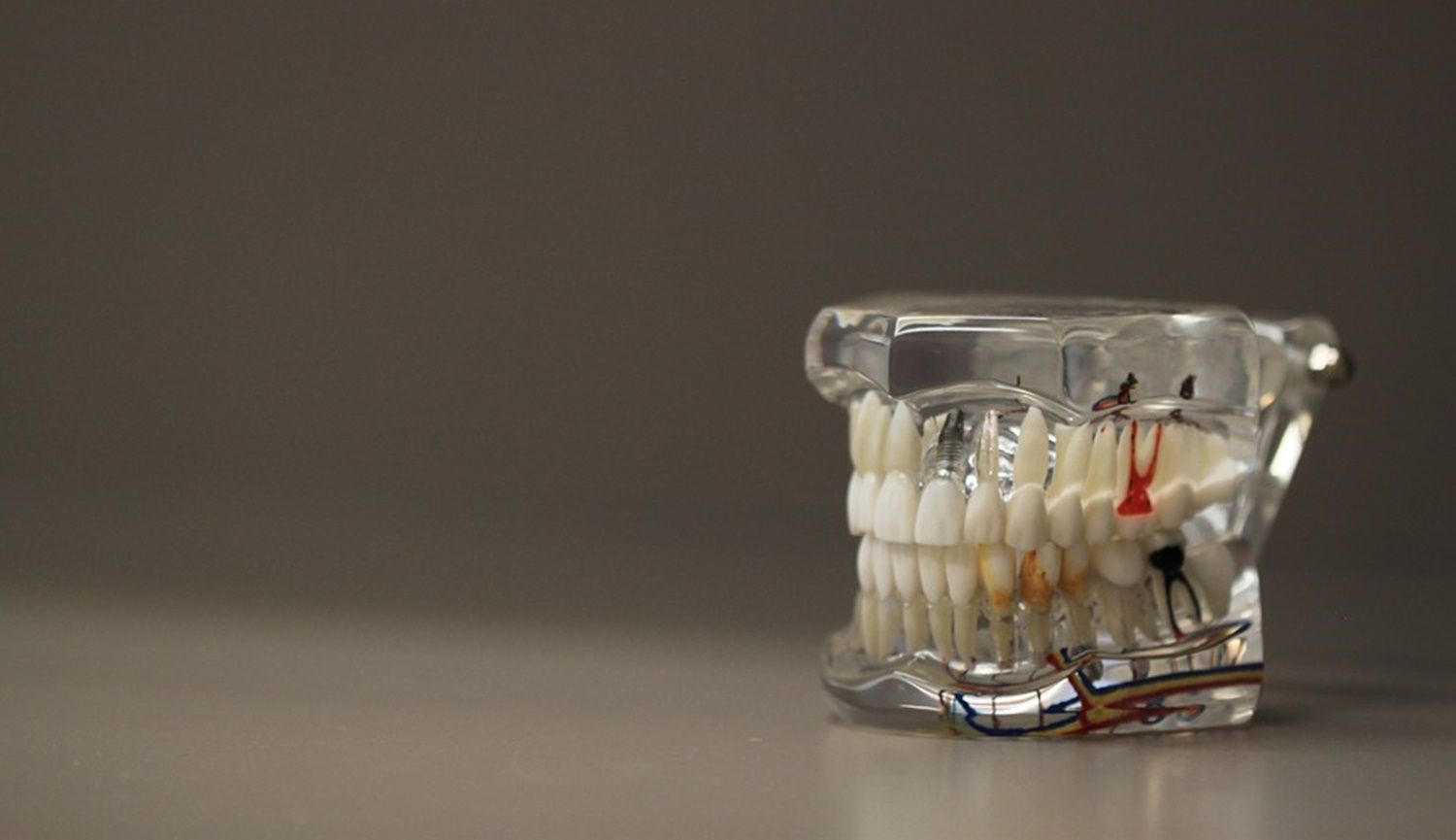 The odontogram is a graphic diagram where all the teeth of the patient's upper and lower jaw are marked, and it is from this that the health professional prepares the treatment plan. There