Created in 2002 by Childhood Cancer International (CCI), International Child Cancer Day is a collaborative awareness campaign, dedicated to highlighting the critical need for greater commitment to the fight against childhood cancer in all its forms, in all countries of the world.

One of the goals of this international awareness day is to promote a greater understanding of the challenges that children with cancer face today. The campaign highlights the need for more equitable access to high-quality health care and cancer treatment for children worldwide.

Every year, more than 400,000 children and adolescents under the age of 20 are diagnosed with cancer. The survival rate depends on the region, with 80% survival in most high-income countries, but only 20% in low- and middle-income countries.

But after all, what is cancer? According to INCA (Brazilian National Cancer Institute), it is a set of diseases that have in common the disorderly growth of cells that invade tissues and organs. Cancer does not have a specific cause, and depending on the type, it may be the result of a series of external causes (such as the environment) or internal causes (such as hormones, immunological conditions, and genetic mutations).

According to the Brazilian Ministry of Health, childhood cancer is the second leading cause of death in the age group between 1 and 19 years, and this is since there is some difficulty in identifying the disease in its initial stage. Also, the first symptoms can be easily confused with symptoms of common childhood illnesses, such as viruses and colds. The most common tumors in childhood and adolescence are leukemias (which affect white blood cells), those affecting the central nervous system, and lymphomas (lymphatic system).

Continuous unexplained weight loss is usually one of the symptoms, followed by headaches and morning vomiting. Another common symptom is the presence of persistent swelling or pain in the bones or joints, as well as excessive bruising, bleeding, or even any protrusion whose appearance is usually sudden.

Recurrent fevers not caused by infections, pallor, or prolonged tiredness are also symptoms of cancer, as well as the development of whitish spots in the pupil. The latter, for example, can be considered a strong indication of retinoblastoma, a rare type of cancer that can happen in one or both eyes.

Currently, the child with cancer can be cured in most cases, depending on the type of cancer and the treatment. Before starting treatment, it is important to clarify during outpatient consultations the correct way to administer the medicines and, when starting it, do not forget to administer the medication to the child in the correct doses and times.

Most vaccines are contraindicated during chemotherapy treatment, even field vaccines and those given by mouth. Therefore, the child should not be vaccinated without the knowledge and consent of the responsible physician. Because the child's immunity is compromised, it is important to maintain body hygiene, as infections in children with low immunity can become serious.

As soon as the child starts treatment, dental monitoring is also important. If you use an orthodontic appliance, you must remove it at the beginning of treatment to avoid complications such as bleeding and infections. 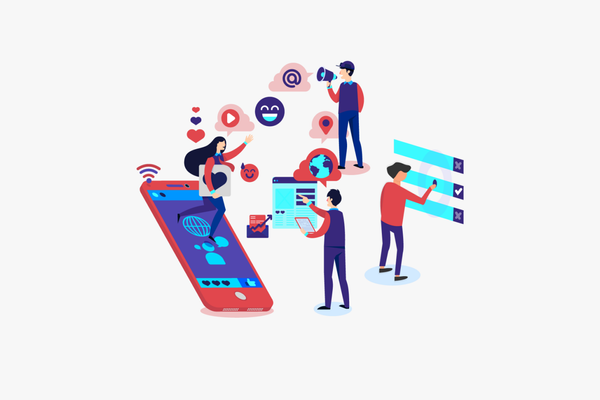 Digital marketing, when applied correctly, ends up generating good results and provides an increase in the number of patients. Using social networks and having a website and/or blog, are among some of 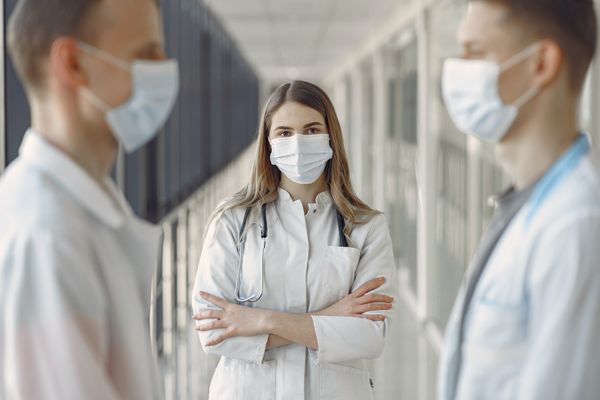 Maintaining medical confidentiality is a right that the patient has, provided for by law. The medical record, an instrument used by health professionals, used to document data collected during the consultation, despite having