The irrational use of medications is a major problem worldwide. The WHO (World Health Organization) estimates that more than half of all drugs are prescribed, dispensed, or sold inappropriately. Researches also reveal that half of the patients do not use these drugs correctly.

In Brazil, the date of May 5 was established as the National Day for the Rational Use of Medicines and is intended to alert the population regarding the health risks caused by self-medication. This campaign appeared more than 20 years ago, more precisely in 1999, and started from the initiative of Pharmacy students who observed the need to guide the population on the rational use of medicines.

Although the campaign was made official in 1999, it was in 1997 that the movement began, during the XX National Meeting of Pharmacy Students (ENEF), held in Recife (PE). A year later, a scandal surfaced that would give rise to the pedagogical material whose theme was: "Medicines: correct use, protect yourself from counterfeiting".

This scandal was about "flour pills", in which case a batch of contraceptives hits the market without their active ingredient. The laboratory responsible for the drug in question became news when the information that women had become pregnant while taking the contraceptives distributed by them was made public. Lots launched by the company on the market between January and April 1998 were, in reality, flour pills.

In 1999, directly from UFRJ (Federal University of Rio de Janeiro) the material that would be used in the first national campaign was made and developed. The excessive, underutilized or incorrect use of medications results in the waste of scarce resources and widespread health risks. Examples of irrational drug use include:

It is no wonder that in countries like the Netherlands for example, doctors are not in the habit of prescribing large doses of medication to patients. As commented in our article on "How the health system works in the Netherlands", interestingly the medicine most prescribed by doctors is Paracetamol.

Still regarding the Netherlands, most of the time the health professional suggests that the patient is at rest, as they believe that the body can heal without medication. To get an idea, drugs in Brazil are sold to anyone, in the Netherlands it is necessary to have a prescription, as is the case with contraceptives. In this sense, the rational use of medicines does not only concern consumers, but also pharmacists and health professionals.

It is important to develop national standard treatment guidelines, lists of essential medicines, educational programs, and other effective mechanisms to promote the rational use of medicines by health professionals, as well as establishing effective drug information systems to provide information to the general public and to improve the use of drugs by consumers. 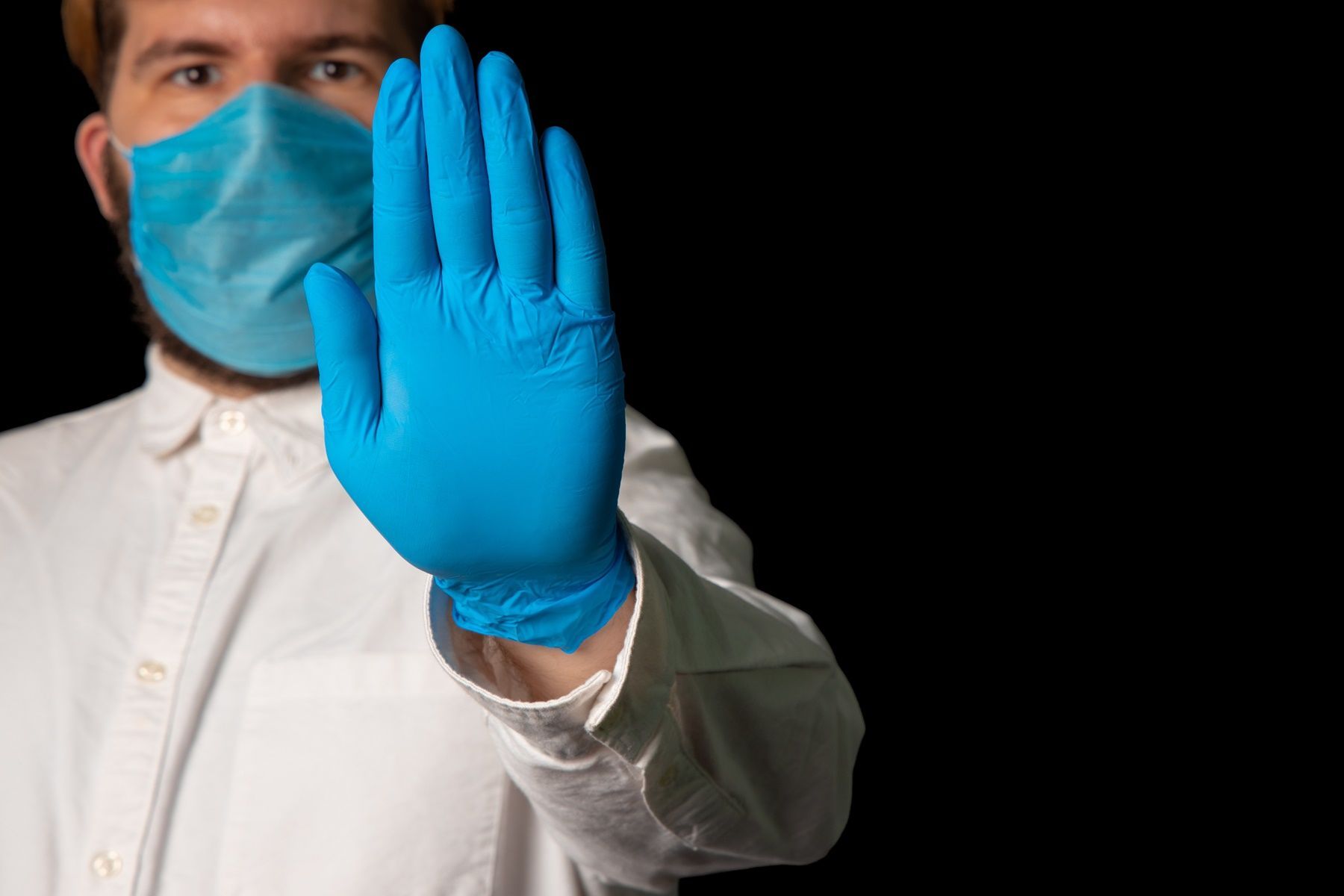 Burnout syndrome has gained more notoriety for some years now, but the fact is that it was first mentioned in 1974 by the psychologist Herbert J. Freudenberger. Freudenberger detected the problem in himself 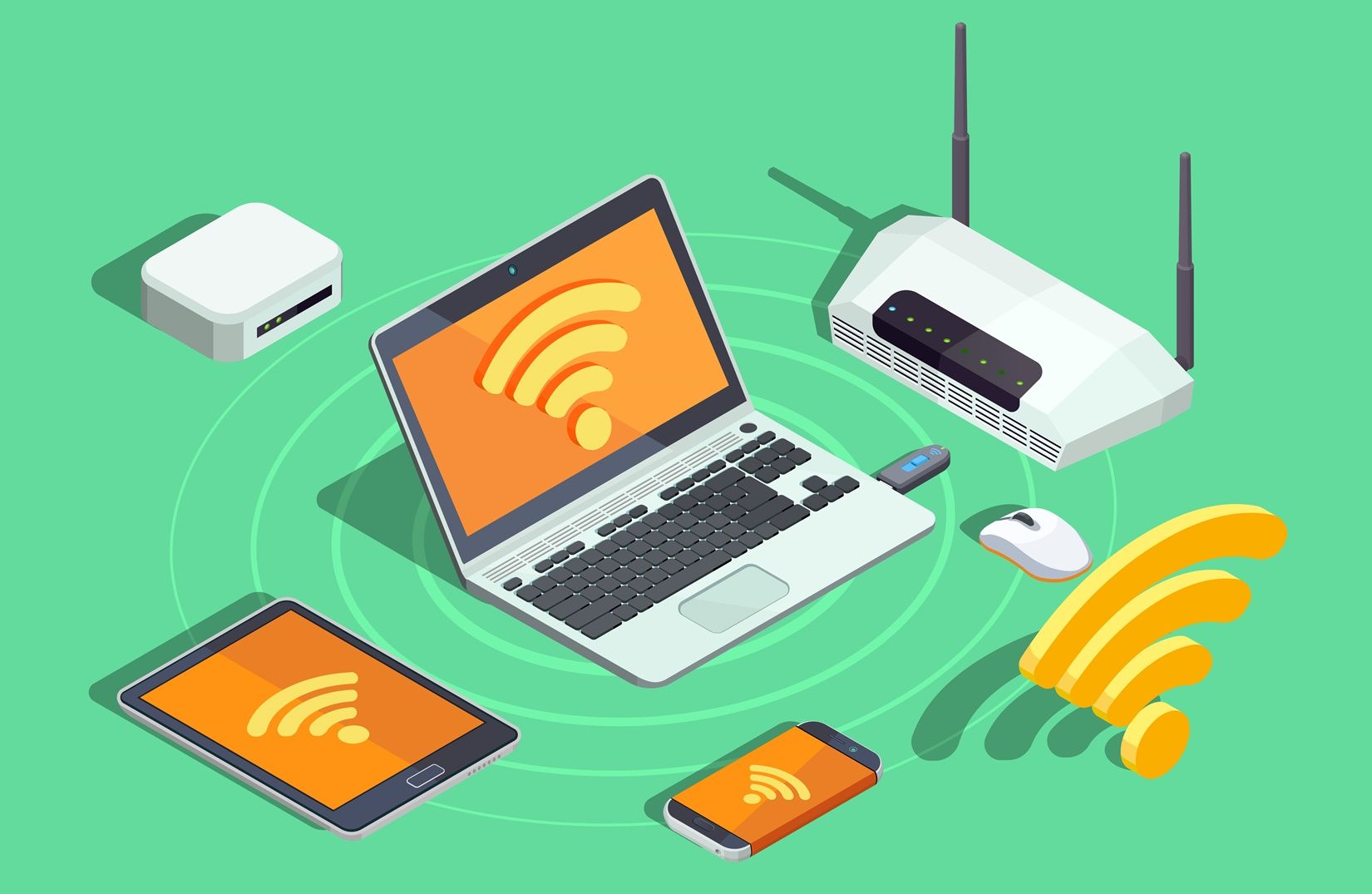 The call panel is a feature available in the medical software Ninsaúde Apolo. The tool can be used with different equipment, one of which is Wireless HDMI, which we are going to introduce