On May 12th, our honorees are the health professionals responsible for providing all types of assistance to patients, whether performing tests, giving injections, making bandages, administering prescription drugs, as well as organizing medical records, and coordinating teams: nurses!

Nursing is a very old practice that for a long time was performed only by women, and became known as "the art of caring". Celebrated since 1965, the date was chosen to honor nurses internationally was the day of birth of Florence Nightingale, a British woman considered the founder of modern nursing, who became famous for her performance in the Crimean War.

Florence was a pioneer in the treatment of the wounded in battles and even implemented handwashing and other hygiene practices in British Army hospitals, something that was not common at that time.

Due to her efforts and studies, she managed to found the School of Nursing at St. Thomas Hospital, in London, in 1860, a milestone in the history of contemporary Nursing.

In Brazil, International Nursing Day became a commemorative date in 1938, when the date was instituted by then President Getúlio Vargas. Since the implantation of modern nursing in Brazil until today, the history of nursing has been the object of study given its importance as a profession.

Every year, the ICN (International Council Nurses) leads the International Nursing Day celebrations, and the theme chosen for the year 2020 was “Nurses: a voice to lead - Taking the world to Health”, with a focus on the true value of nurses to the people of the world.

This celebration is made even more special by the fact that the World Health Organization (WHO) has designated 2020 as the year of nursing professionals and midwives. Besides, it will be the 200th anniversary of the birth of Florence Nightingale, the mother of nursing.

It is then registered the congratulations of the entire Ninsaúde Apolo team to all nurses! 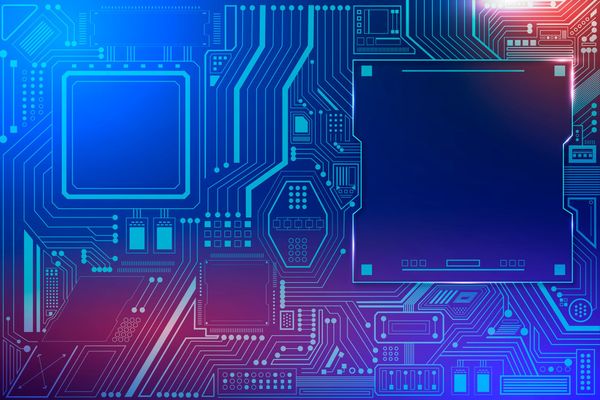 Researchers from MIT (Massachusetts Institute of Technology, United States) are working on tiny implants that can be managed remotely. As they use wireless technology, the devices can medicate patients, treat illnesses, or monitor Since scientists first used CRISPR-Cas9 to edit living human cells in 2013, they have said that the possibilities for using it to treat diseases are practically endless. Only in recent years, advances in