Gender wage inequality has been much discussed in recent years, which does not suggest that there has been any very significant change in this issue, including medical professionals. As an example, in the health market, very few women, in Brazil, hold executive positions.

Recently, a survey carried out by the Faculty of Medicine of the University of São Paulo (FMUSP) pointed out that there is a salary difference between health professionals of different genders, even for those who perform the same functions during the same workday.

According to calculations made by the researchers, 80% of women in the medical field occupy the three lowest income classes, while 51% of men are in the three highest income brackets. The 4th edition of the Medical Demography Survey in Brazil (2018) gave rise to this statistic and had the support of the Regional Council of Medicine of the State of São Paulo (Cremesp) and the Brazilian Federal Council of Medicine (CFM).

With a broad questionnaire where the questions were related to location, gender, and age, such data were related to their professional activities, that is, specialty in which they work, number of shifts performed, weekly working hours, among others.

Because, in some cases, there is a slight difference in working hours between one group and another (which could affect the research), a new comparison was then created between professionals who had a journey as similar as possible, where it was found that, even so, women receive a lower salary than men. In this case, there was no other justification that could explain such salary difference, only the fact that professionals belong to different genders.

The survey also revealed that in the labor market, in the medical field, men are predominant. While women occupy 45.6% of health positions, men are part of 54.4%, which would be the equivalent of more than 60 thousand individuals in a count made in this research (since 225,250 of these professionals are men, while only 189,281 are women).

The fact is that this difference has been around for a while, and unfortunately, little (or nothing) has changed. In 2010, the University of Melbourne, Australia, released a survey where it crossed health professionals concerning the time of experience, area of expertise, and hours worked, and the result also disfavoured women: the salary difference between genders reached 16%.

According to the advisor of masters and doctoral students at the Department of Preventive Medicine at FMUSP, physician Alexandre Faisal, "This ends up generating some health problems for women, who earn 77% of income compared to men" he says. "Wage inequality is solely explained by the issue of gender. A paradox, considering that in Brazil there is a growing number of women practicing the profession of a physician or attending medical schools", analyzes Faisal. 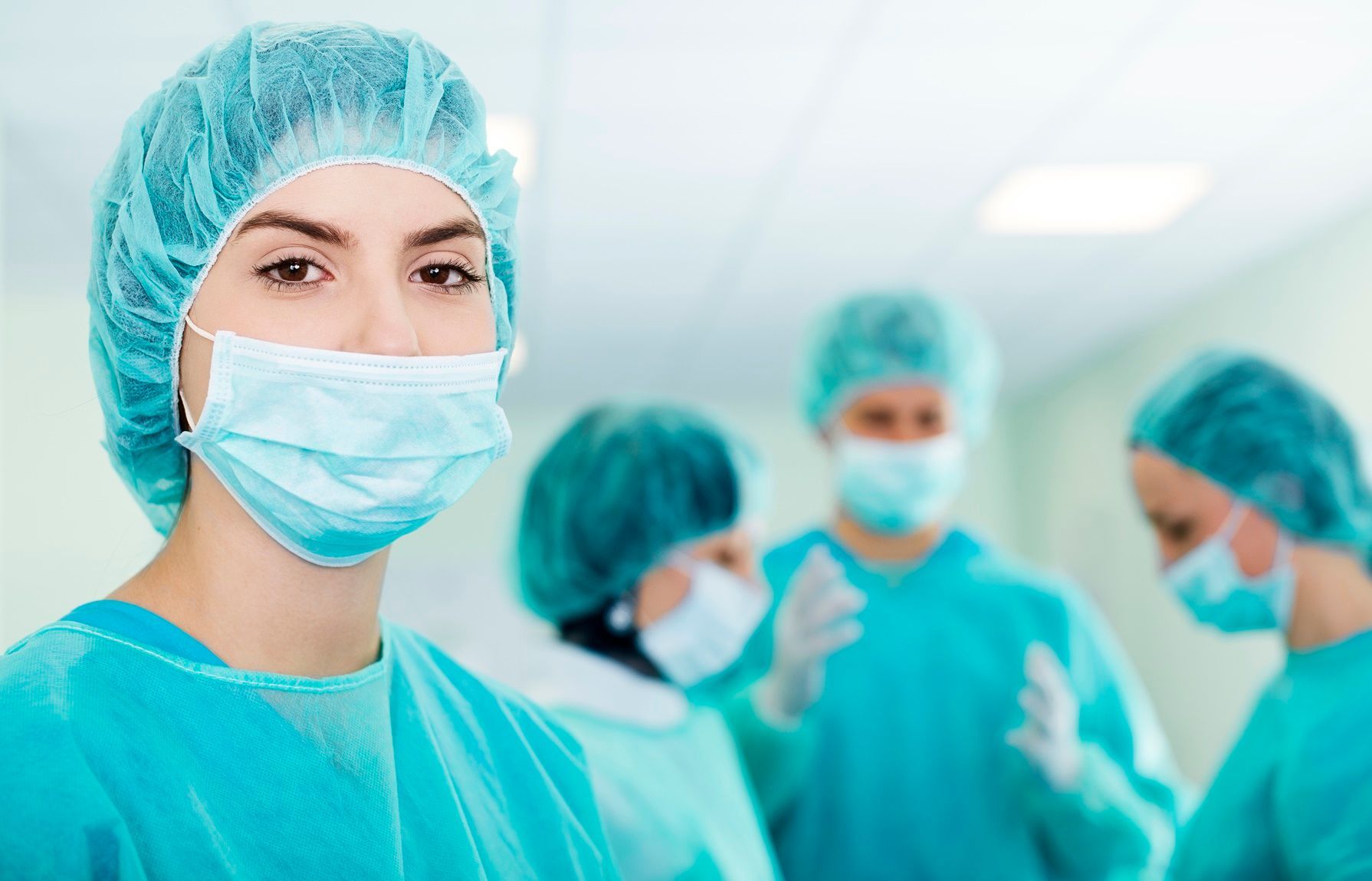 If you are a trained health professional or are close to completing your studies, and still have doubts whether you intend to pursue a medical career with any specialty or not, to help 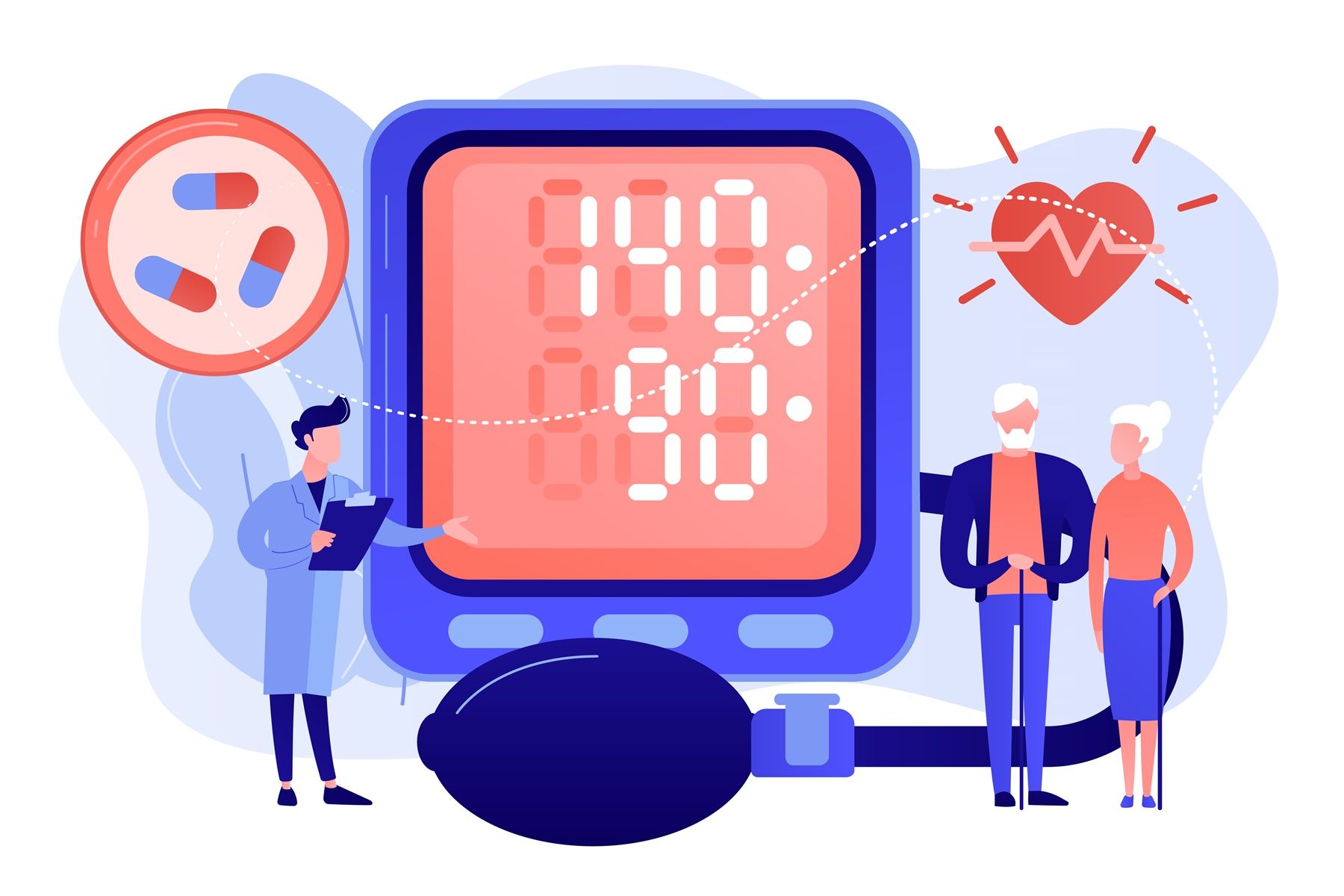 Rating scales are important tools when attending various medical specialties, including cardiologists. With these tools, it is possible to make a better analysis of the exams that precede a surgery, and thus, raise

Tips to open your doctor's office and medical marketing - Apolo English
—
Is there a difference in salary between men and women in medicine?
Share this