The NHS is based on the premise that medical care stems from its need, not from the individual's ability to pay, so its funding comes from the payment of taxes and the national budget. The system provides universal coverage based on the principle of equity and comprehensiveness, with some exceptions (dental, ophthalmic treatment, and prescription of medications).

The NHS organization has changed over time. The NHS's initial service premises were: free at the point of delivery, comprehensive, equitable, and equal. Currently, the NHS is divided into four units, depending on the constituent country of the United Kingdom: NHS England, NHS Scotland, NHS Wales, and Health and Care NI (Northern Ireland).

The inhabitants of the United Kingdom need to register with the General Practitioner (GP), a kind of health center, necessary so that they can consult with a family doctor, that is, a general practitioner who will provide the first care. Whenever it is necessary to make an appointment that is not an emergency, it is the GP doctor who will attend the patient.

Already registered, the patient will have an identification number and take note of the name of his local pharmacy. It is a specific establishment that, when necessary, the patient will be able to withdraw the medication free of charge, which may be prescribed by his doctor. It is important to note that not all drugs are exempt from payment.

Just a pause before we continue, did you know that the management system Ninsaúde Apolo for health clinics also works in any country your in? Click here to find out more.

As of 2005, the NHS was restructured, which became responsible for serving 99% of the population through the organization of Primary Care Groups. Its coverage is divided into two basic service channels: the NHS Walk-in Centers, and the NHS Direct.

They are part of the NHS Walk-in Centers, service centers where scheduling is not necessary, and are located in points of great public circulation, such as supermarkets and airports, for example.

NHS Direct, on the other hand, is a service model where, through a telephone line operated by nurses, patients are referred to the appropriate services when necessary, whether these are primary or secondary services. The line works 24 hours a day providing health information.

Still, concerning primary care, there was a complement to provide specialized outpatient care and with highly complex procedures. These visits, carried out in hospitals, are delimited by centers, which are:

The government of each UK constituent country decides the health budget in its jurisdiction and receives the corresponding amount from the central government. The financing of health expenses comes essentially from tax, while social contributions are used to pay benefits (retirement, disability, unemployment, and family policy).

Since the birth of the NHS in 1948, the private sector has not ceased to exist and has coexisted with the public sector. The NHS has undergone numerous historic privatization processes since the 1960s. In the introduction to the iconic essay The Birth of a Counterculture, Theodore Roszak has already emphasized this issue:

"As time goes by, the NHS will have to develop and adapt to the needs of a mature industrial order."

Since 2017, tens of thousands of people have taken to the streets to denounce the problems that threaten one of the most prestigious health systems in the world.

In 1948, the NHS was the first in the world to offer a complete, universal, and free health service. Some fear that this great British achievement is about to be changed in public by the hands of the Conservative Party (United Kingdom).

In 2018, within the framework of the 70th anniversary of its creation, the protests took place again.

A survey conducted in 2012 shows that: 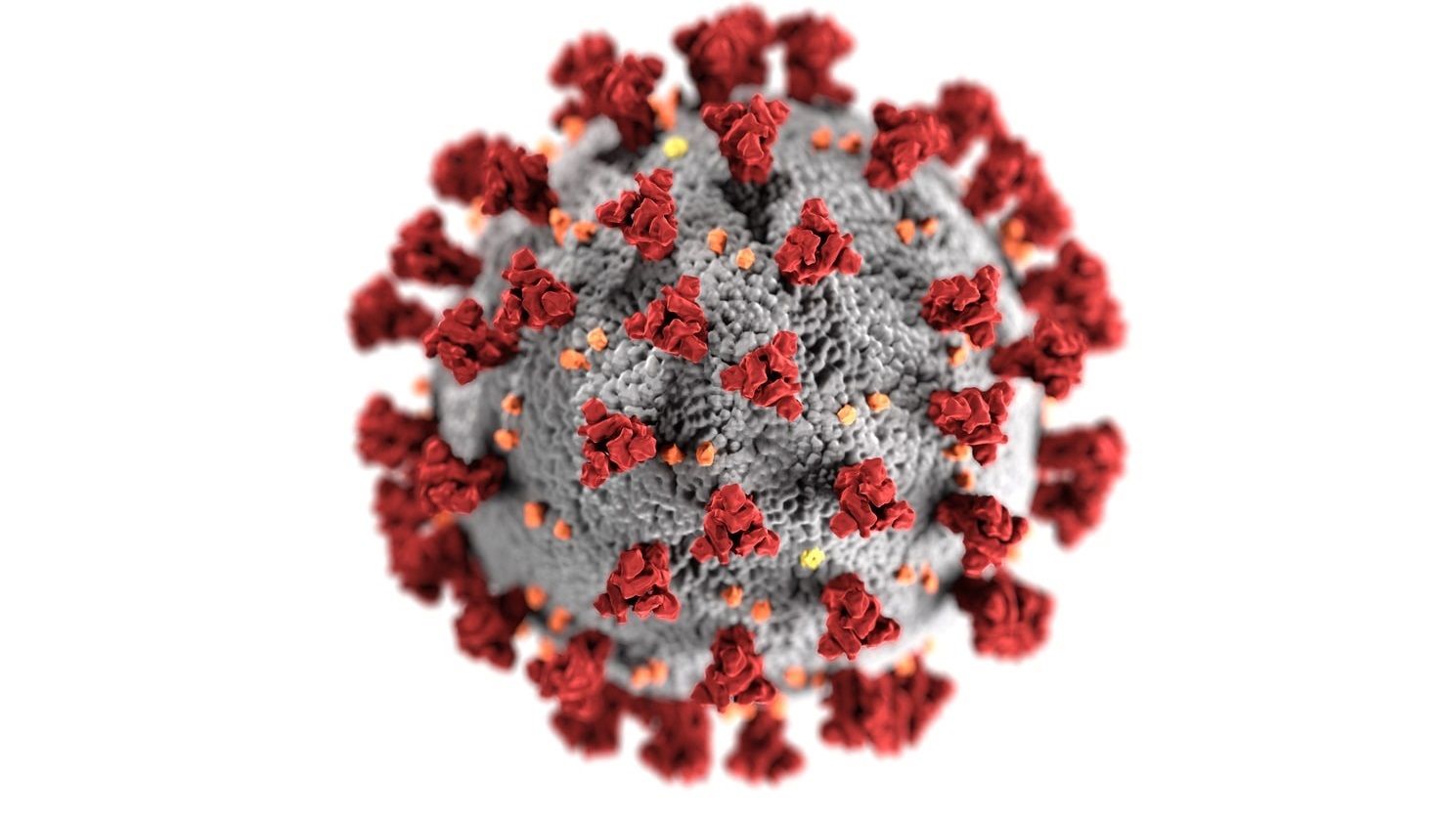 One of the secrets of successful clinics and offices is patient loyalty. When a patient is loyal, it means that he trusts your work and gives preference to the care provided by you.