Since the 1950s, the world population has aged more. This global and progressive phenomenon has substantial social implications, particularly concerning the need for medical care. Between 1950 and 2000, the number of people over the age of 60 tripled to 600 million worldwide, and it is estimated that this number is expected to triple again in the next 50 years to two billion.

Cardiovascular diseases (CVDs) are responsible for the majority of deaths in this age group and are also responsible for a considerable number of morbidity and reduced quality of life. In addition to the substantial evidence that indicates that most conventional risk factors also apply to the elderly, there is now, evidence from randomized controlled trials that demonstrate the benefit in terms of reducing cardiovascular problems that result from treating risk factors, including blood pressure and lipids, and observational evidence indicating the benefits of smoking cessation.

The guidelines on the prevention of CVD recommend the use of risk estimation systems so that measures can be targeted at those who are at the top total CV risk, and thus obtain a greater benefit. However, to date, the available risk estimation systems have proved to be inaccurate in older people, because such systems have used data from mainly younger age groups for the derivation data set, and assumed that the effects of risk factors are constant, regardless of age.

Although CVD risk factors still work in the older age group, the strengths of the effects of different risk factors change with age with some risk factors, such as physical activity, assuming greater importance, and others, such as mass index (BMI), less importance (or relative risks) attributed to the risk factors were derived from a younger population, and it may be inappropriate to apply them to groups of older people.

High cardiovascular risk is defined as a risk of 5% or more in 10 years. The guidelines of the fifth Joint Task Force of the European Cardiovascular Disease Prevention Societies recommend the use of SCORE risk plots to calculate this risk.

Study participants had at least 1 valid PAS and CT record from 2010 to 2012 (when multiple readings were available, the most recent was selected). The study excluded individuals with a history of cardiovascular disease, as well as those with diabetes mellitus because that disease was not included in the original SCORE risk calculations.

Cardiovascular risk was calculated according to the SCORE and SCORE O.P. for low-risk countries. In total, 17.56% of study participants did not have HDL-C values in their medical records; missing values were calculated by multiple imputation using chained equations according to Rubin's rules.

Differences between men and women were assessed using tests for independent data. The average risk scores according to each SCORE graph were compared by calculating the intraclass correlation coefficient, and the agreement between the categorized risk levels was assessed using the weighted Kappa statistic.

Examples of SCORE O.P. for men and women for use in low- and high-risk European regions are shown in the figure below, for illustrative purposes only, as only five variables can be accommodated on the two-dimensional paper graphs - these graphs assume an HDL of 1.2 in men and 1.4 in women and non-diabetics. The numbers indicate an estimated 10-year risk of cardiovascular mortality.

The data you will see in the table below was an analysis of 974 patients aged between 65 and 69 years, whose cardiovascular risk could be calculated. The prevalence of smoking was higher among men, while the diagnosis of hypercholesterolemia was higher in women and it has also been associated with higher levels of HDL-C. The overall intraclass correlation coefficient was 0.87 (95% CI, 0.86-0.89).

Among people over 65, the SCORE OP risk graph provides lower cardiovascular risk estimates than the original SCORE graph, suggesting that fewer patients in this age group may benefit from statin therapy than previously thought. Further validation studies of these risk plots are needed in the population to assess the level of discrimination and calibration. 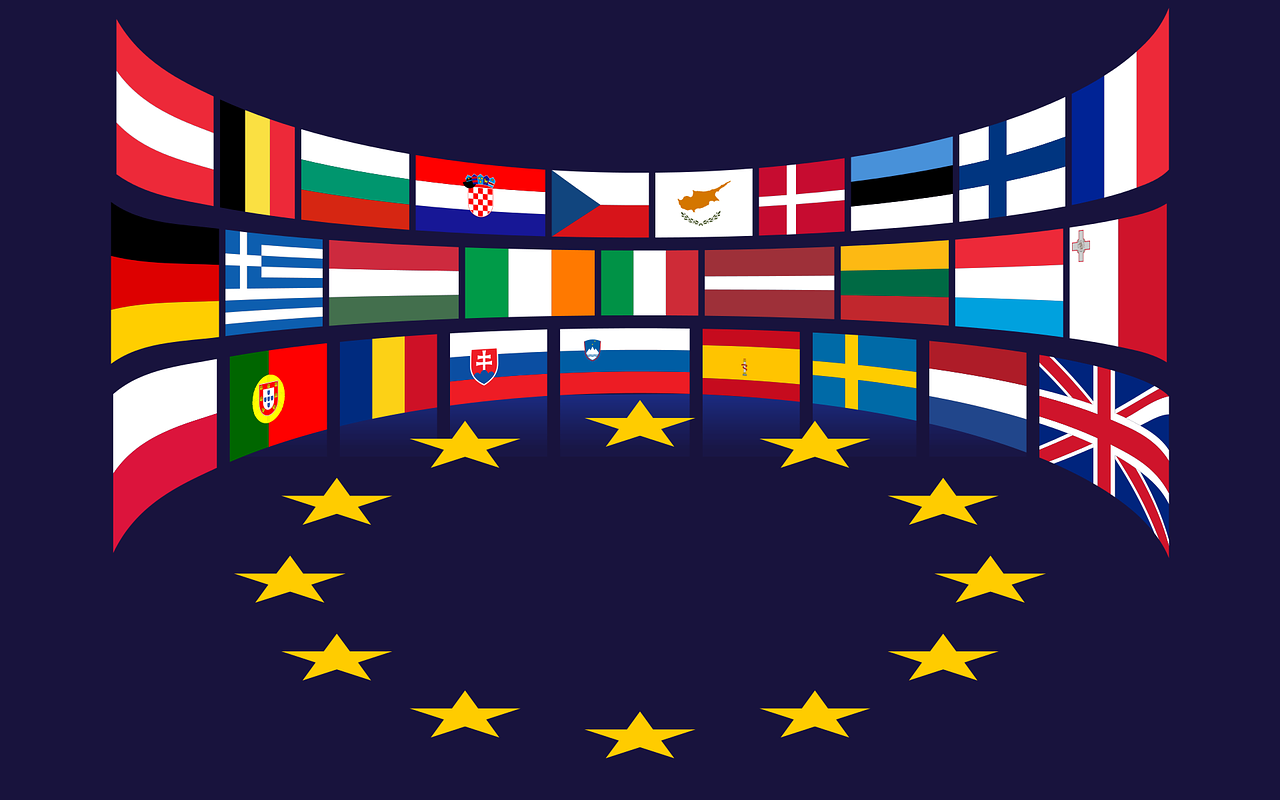 This year 2020 will also be remembered as the year in which the health systems of different European countries were put to the test by the crisis of the new coronavirus. Bismarck and 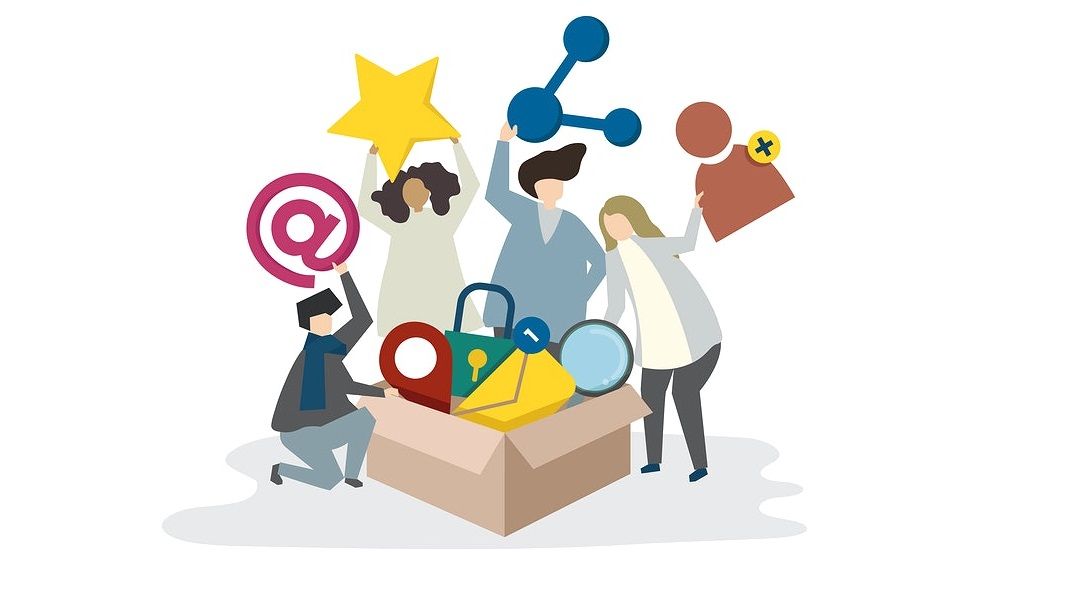 HIPAA's next security measure contains regulations on the techniques and technologies that should be used in all equipment, devices and software that have confidential patient information. This rule requires that clinics, clinics, hospitals

Tips to open your doctor's office and medical marketing - Apolo English
—
Cardiovascular risks in the elderly: O.P. Score
Share this