The call panel is a feature available in the medical software Ninsaúde Apolo. The tool can be used with different equipment, one of which is Wireless HDMI, which we are going to introduce to you now.

HDMI is an acronym used for High-Definition Multimedia Interface and is nothing more than a conductive digital interface that allows you to transmit uncompressed data. In addition to having a much higher transmission quality than most other alternatives, HDMI allows you to transmit not only video but also audio, without the need for additional cables, being compatible with any device.

HDMI can be used on a variety of devices and guarantees good audio and video transmission quality. Its use can be applied for home purposes or in workplaces such as the classroom, the meeting room, or at the reception of a clinic, as we will discuss later in this article.

Besides the HDMI with cable, there is also the Wireless model. HDMI Wireless is a technology that allows the transmission of audio and video between devices compatible with the standard, without the use of wires, only with the aid of the Wi-Fi signal. Its use is ideal in situations where the use of cables is not feasible.

As we mentioned earlier, in Ninsaúde Apolo there is a call panel tool. This functionality consists of using a monitor or TV set where it will be signaled when a patient is being called for care by the health professional. To use this functionality, the monitor must be connected to a computer where the Ninsaúde Apolo system is open, to transmit such information.

When using the call panel, the connection between the system and the monitor can take place through a Smart TV, Chromecast, HDMI cable, or HDMI Wireless, which the latter will now explain how it works. To use HDMI Wireless, you need to make sure that the device has a transmitter and a receiver. The product is portable, and both the transmitter and the receiver have antennas, which makes the device similar to internet routers and amplifies its signal.

There is no need to connect a source to the transmitter, so a USB cable with a P2 tip can be used to connect it to the laptop, as the UBS itself will power the product (the same can be done at the receiver). That done, using an HDMI cable, just connect one end of the cable to the laptop and the other to the transmitter, to the input called "HDMI In". As the installation of each device may vary according to its manufacturer, in case of doubts we suggest reading the instruction manual carefully.

Both the receiver and the transmitter are very small, so they can be supported anywhere, for example, a small shelf of a few centimeters, or even on the wall itself.

Wireless HDMI wireless devices can easily be found on trusted sites such as Mercado Livre, among others available on the web. Its cost can vary between R$ 699.00 to R$ 1,900.00 (in the Wireless model), however, the device is also available in the network cable version, having a lower cost.

Did you like our tips? Keep following the blog for more news, and to stay on top of Ninsaúde Apolo updates. Not a user of our software yet? Go to the apolo.app website and request a demo. 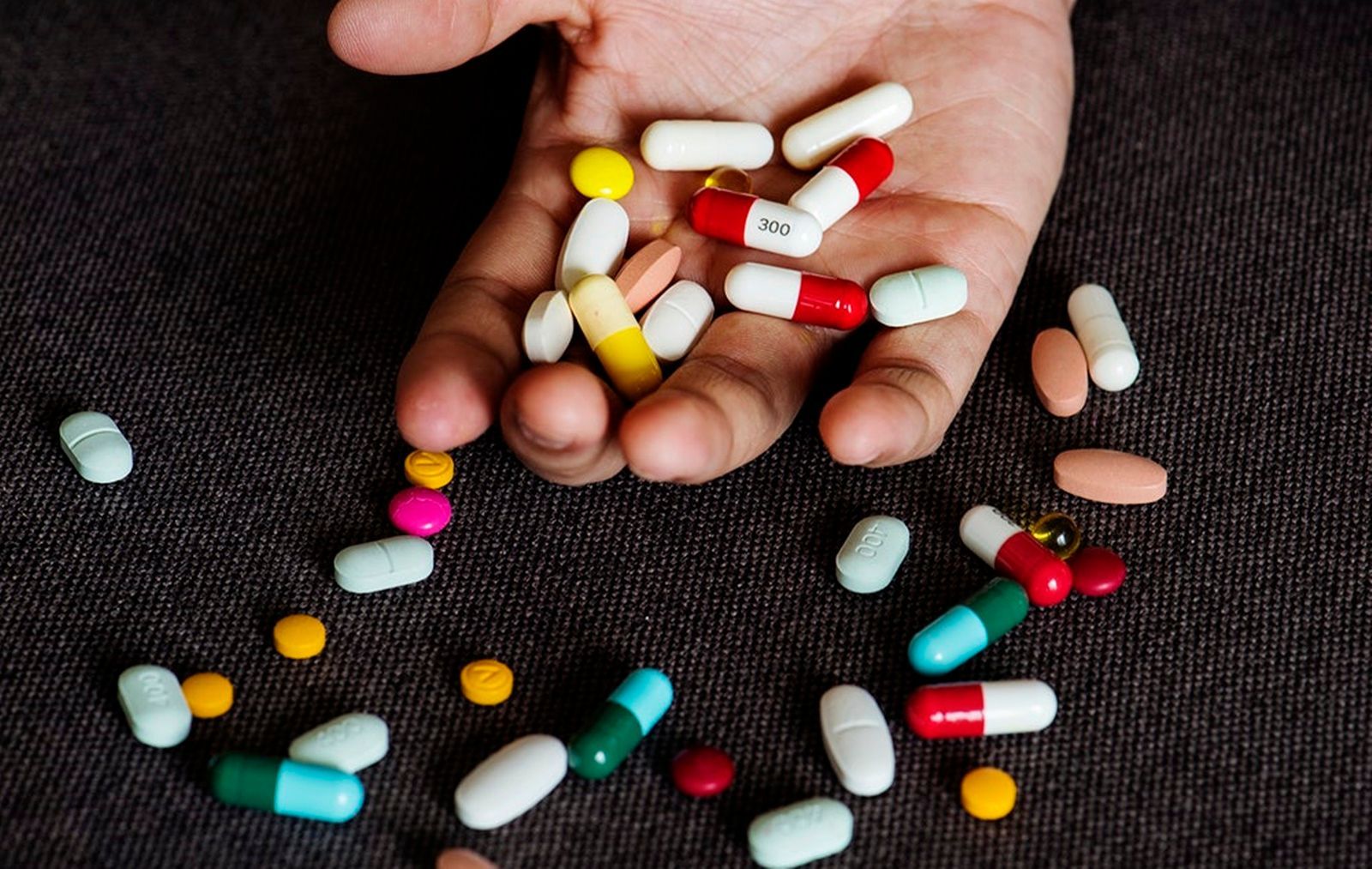 The irrational use of medications is a major problem worldwide. The WHO (World Health Organization) estimates that more than half of all drugs are prescribed, dispensed, or sold inappropriately. Researches also reveal that 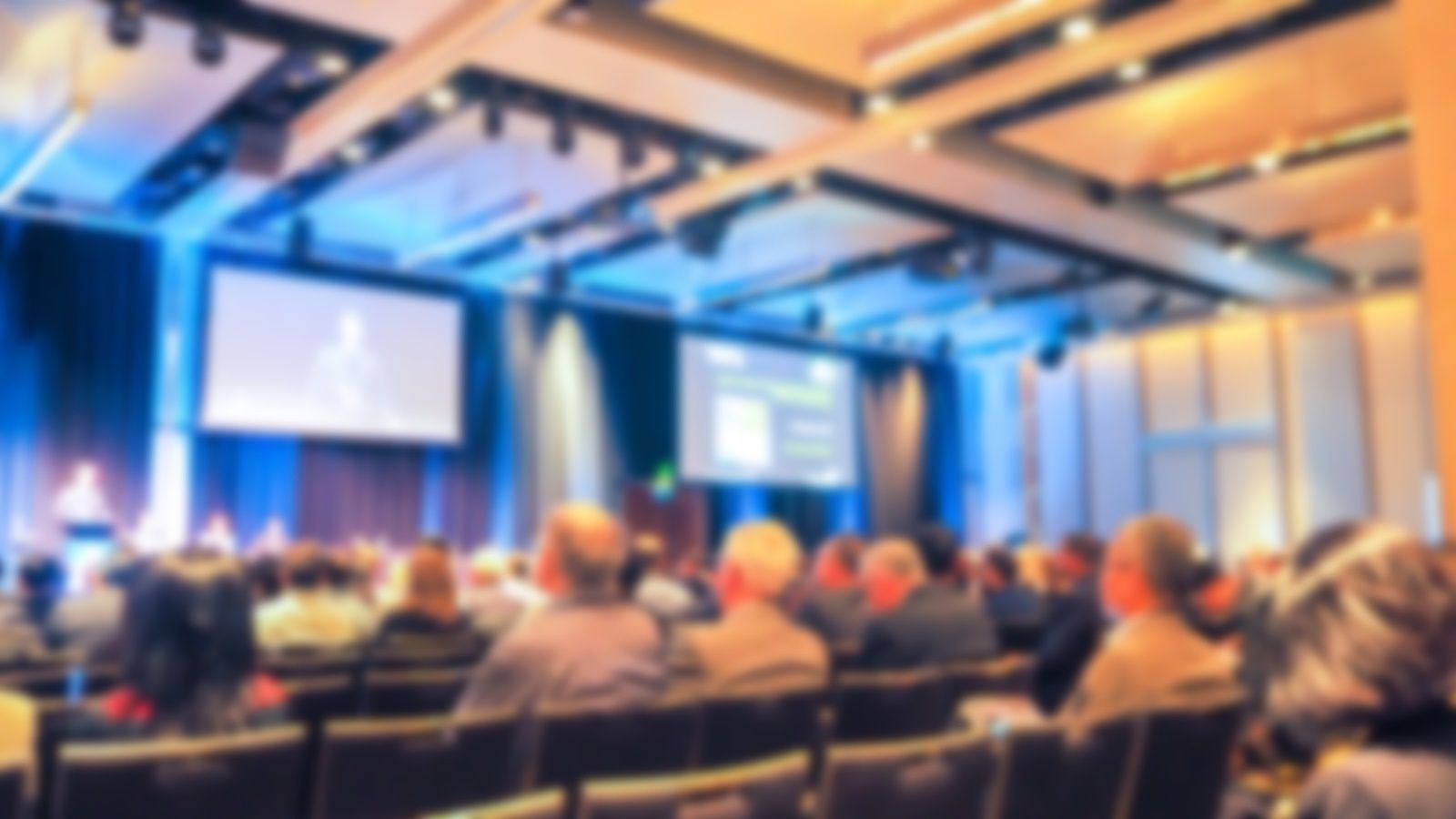 To facilitate the journey of health professionals in the search for more knowledge, we will list below the congresses and events destined for the health area, which will take place in May 2021.